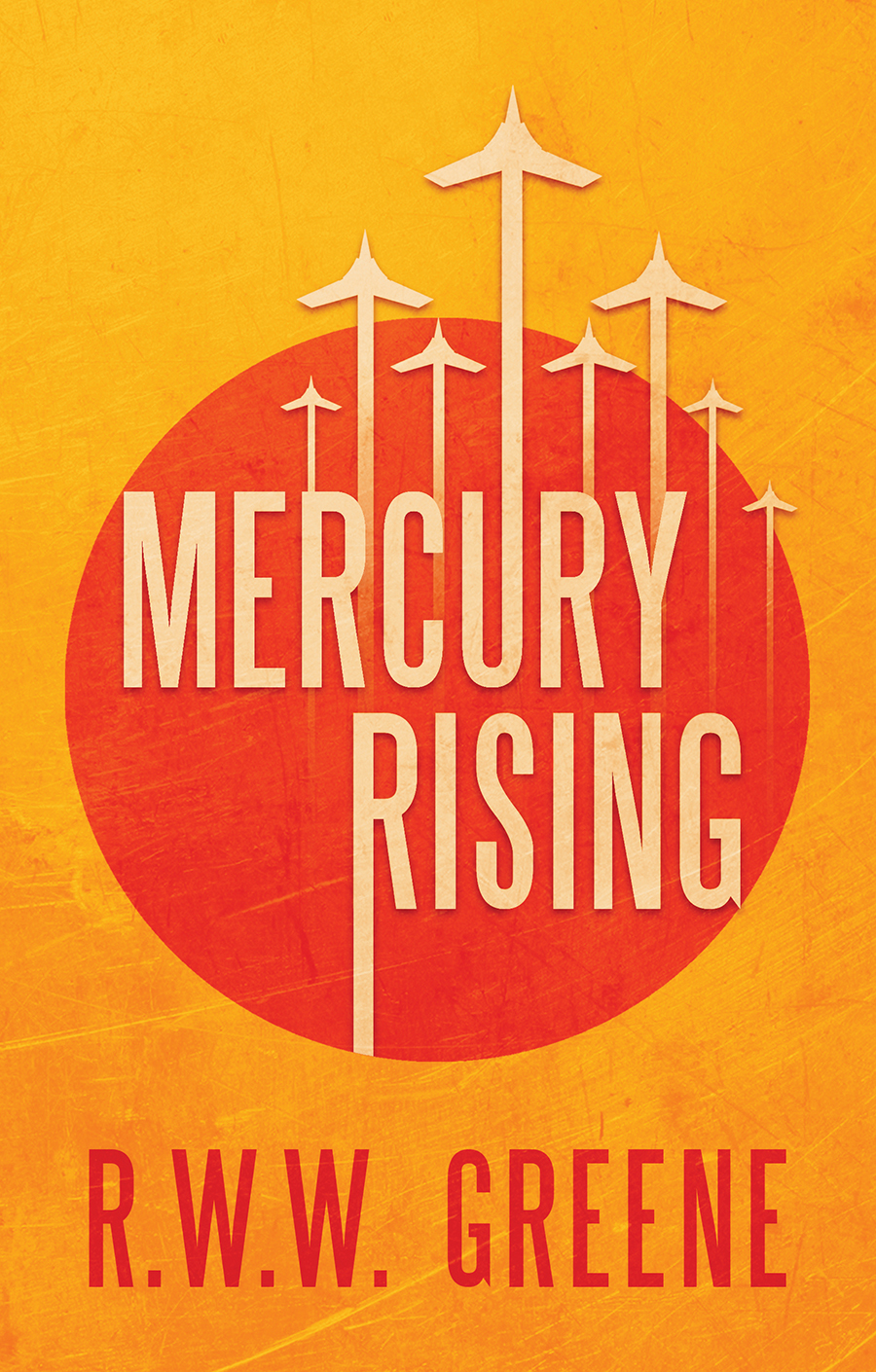 It’s 1975 and in this technologically-advanced, Kennedy-Didn’t-Die era, Brooklyn Lamontagne is going nowhere fast. Caught up in a murder, Brooklyn chooses to head to the moon to serve in the Orbital Forces rather than do time, but he’s soon captured by the alien invaders and sent to a penal colony under the surface of Venus. But these invaders aren’t the only extra terrestrials in the galaxy, and Brooklyn uncovers a plot that could destroy relationships between Earth and their would-be conquerors. Can he and his new friends save the day?

RWW Greene is based in New Hampshire, USA. He is a frequent panellist at the Boskone Science Fiction & Fantasy Convention in Boston, and his work has seen daylight in Stupefying Stories, Daily Science Fiction, New Myths, and Jersey Devil Press. Greene keeps bees, collects typewriters, and lives with his writer/artist spouse Brenda and two cats. 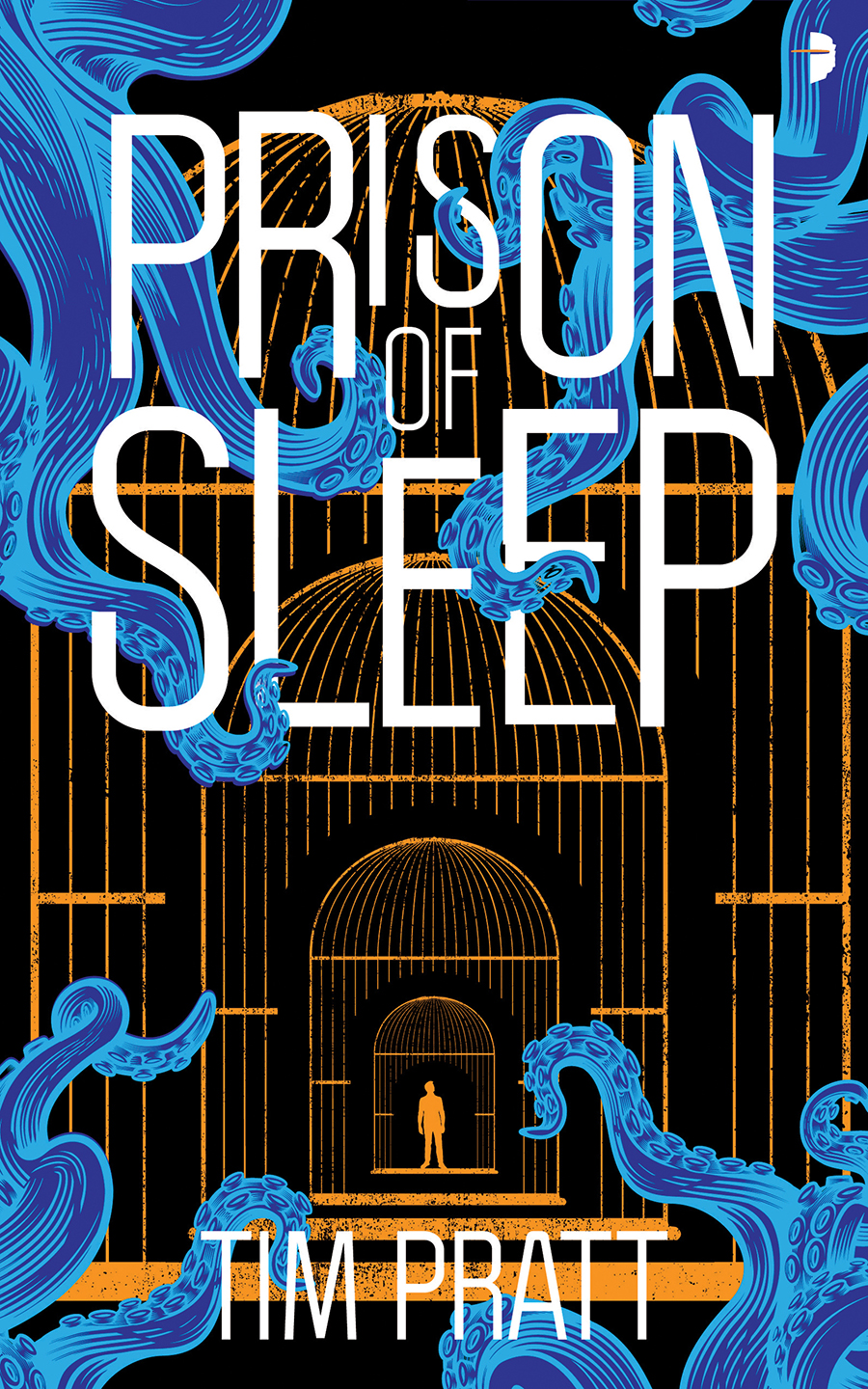 Every time Zaxony Delatree falls asleep he wakes up on a new world. Now Zax has been joined once again by Ana, a companion he thought he left behind long ago. Ana is one of the Sleepers, a group of fellow travellers between worlds. Ana tells Zax that he is unknowingly host to a parasitic alien that exists partly in his blood and partly between dimensions. The chemical that the alien secretes is what allows Zax to travel. Every time he does, however, the parasite grows, damaging the fabric of the universes. Ana is desperate to recruit Zax to her cause and stop the alien.

But there are others who are using the parasite too, such as the cult who serve the Prisoner – an entity trapped in the dimension between universes. Can Zax, Minna, Ana and the other Sleepers band together and stop them?

Tim Pratt is a Hugo Award-winning SF and fantasy author, who has also been a finalist for World Fantasy, Sturgeon, Stoker, Mythopoeic, and Nebula Awards, among others. He is the senior editor for Locus magazine and lives in Berkeley, California, with his family.