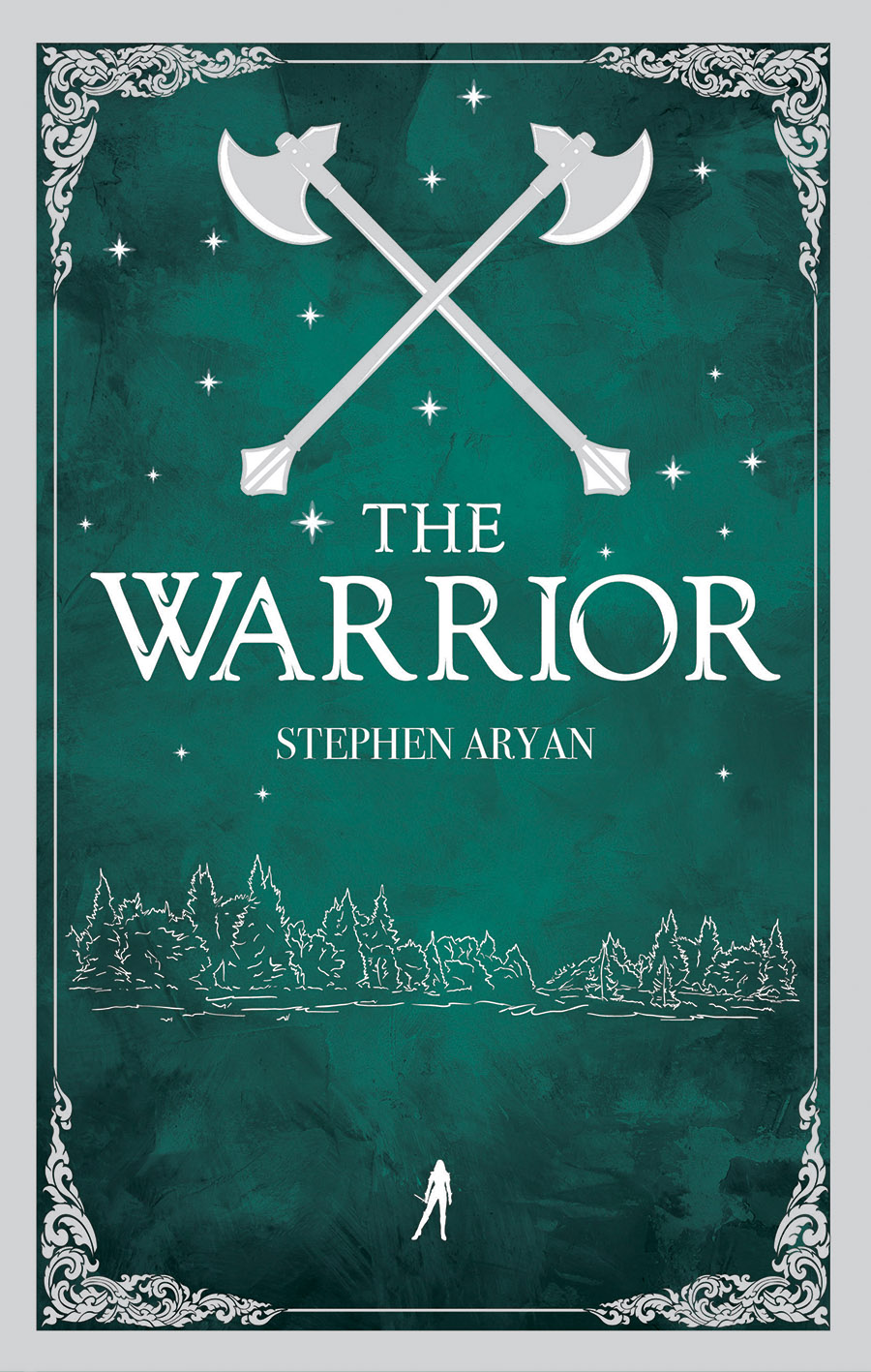 Bound by duty and responsibility, Kell is King only in name. Trapped in a loveless marriage, he leaves affairs of state to his wife, Sigrid. When his old friend, Willow, turns up asking him to go on a journey to her homeland he can’t wait to leave.

The Malice, a malevolent poison that alters everything it infects, runs rampant across Willow’s homeland. Desperate to find a cure, her cousin Ravvi is willing to try a dark ritual which could damn her people forever. Journeying to a distant land, Kell and his companions must stop Ravvi before it’s too late.

While Kell is away Reverend Mother Britak’s plans come to a head. Queen Sigrid must find a way to protect her family and her nation, but against such a ruthless opponent, something has to give…

Stephen Aryan is the author of the Age of Darkness and Age of Dread trilogies. Battlemage was a finalist for the David Gemmell Morningstar Award for best debut fantasy novel. It also won the inaugural Hellfest Inferno Award in France. He has previously written a comic book column and reviews for Tor.com. 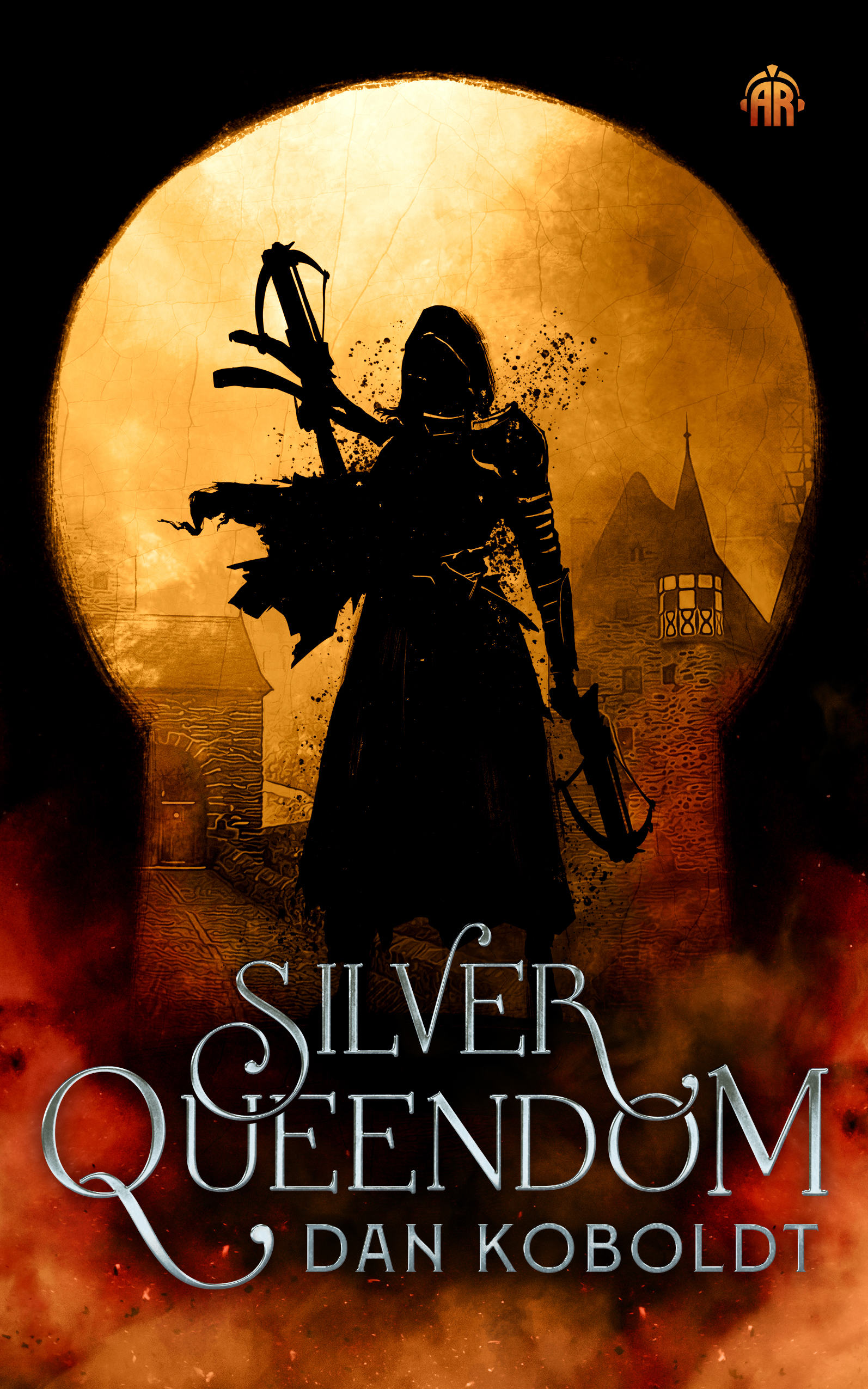 The team at the Red Rooster inn are the best con artists in the Old Queendom. When a prospective client approaches Darin with a high-paying job, he knows he should refuse. But the job is boosting a shipment of priceless imperial dream wine, the most coveted and expensive drink in the world. And, thanks to a stretch of bad luck, he’s in deep to The Dame, who oversees criminal enterprises in this part of the Queendom.

If they fail, they’re as good as dead, but if they succeed… well, it’s enough money to get square with the Dame and make all of their dreams come true. Plus, it’s an option for Darin to stick it to the empress, who he has good reason to despise.

Then again, there’s a very good reason no one has ever stolen imperial dream wine...

Dan Koboldt is a geneticist. His popular blog series “Science in Sci Fi, Fact in Fantasy”, led him to write two how-to guides from Writer’s Digest books: Putting the Science in Fiction and Putting the Fact in Fantasy. He is also the author of the ‘Gateways to Alissia trilogy’, and creator of the sci-fi adventure serial The Triangle.