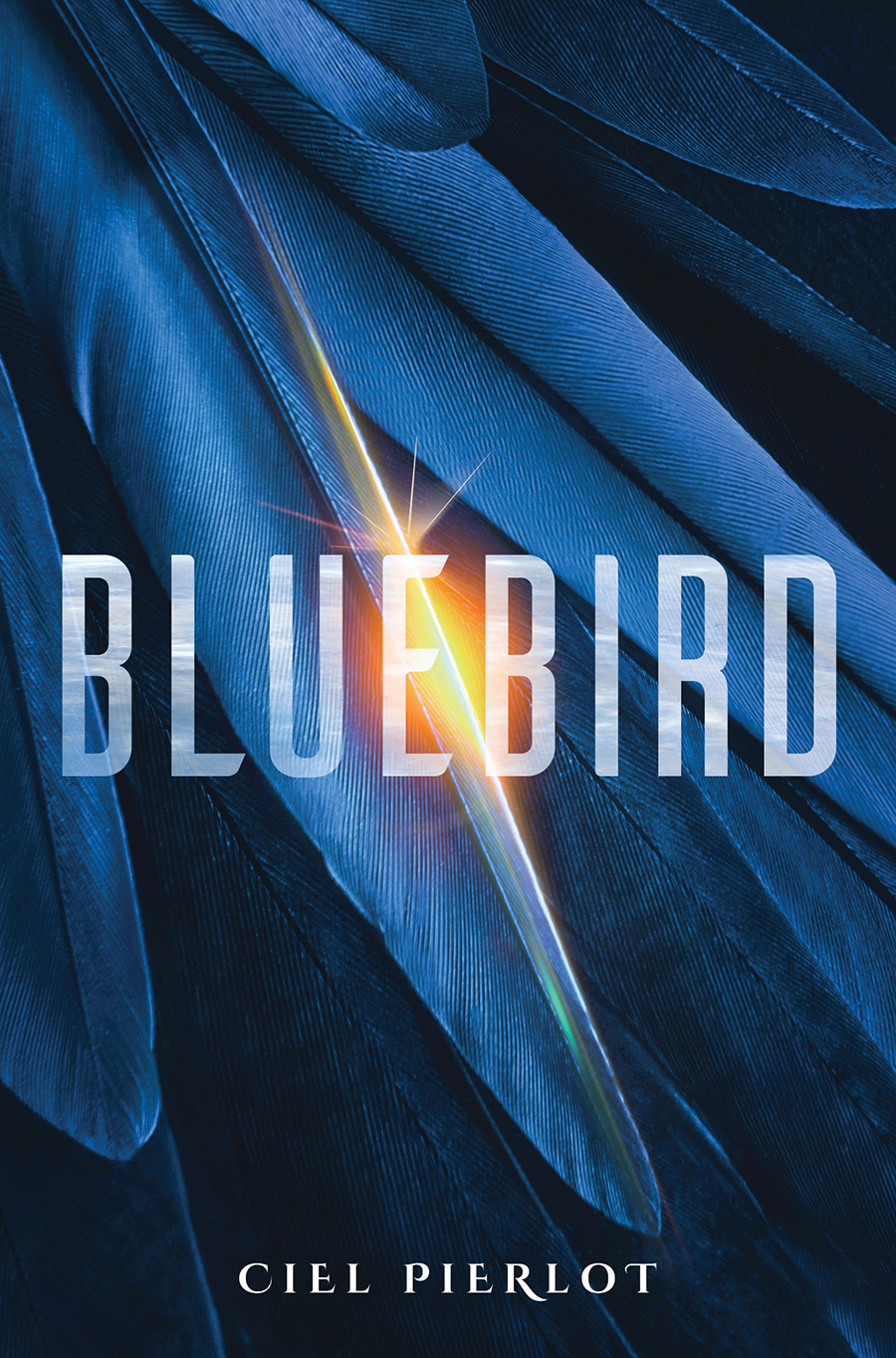 Three factions vie for control of the galaxy. Rig, a gunslinging, thieving, rebel with a cause, doesn’t give a damn about them and she hasn’t looked back since abandoning them three years ago. That is, until her former faction sends her a message: return what she stole from them, or her twin sister will die.

Rig embarks on a journey across the galaxy to save her – but for once she’s not alone. She has help from her network of resistance contacts, her taser-wielding librarian girlfriend, and a mysterious bounty hunter.

If Rig fails, trillions of lives will be lost – including her sister’s. But if she succeeds, she might just pull the whole damn system down around their ears. Either way, she’s going to do it with Panache and Pizzazz.

Ciel Pierlot is a disaster bisexual from the San Francisco Bay Area. She’s also a giant nerd and no, you cannot stop her from bragging about her lightsaber collection. When she’s not writing SFF novels, she’s busy being a digital artist and a hardcore gay-mer. 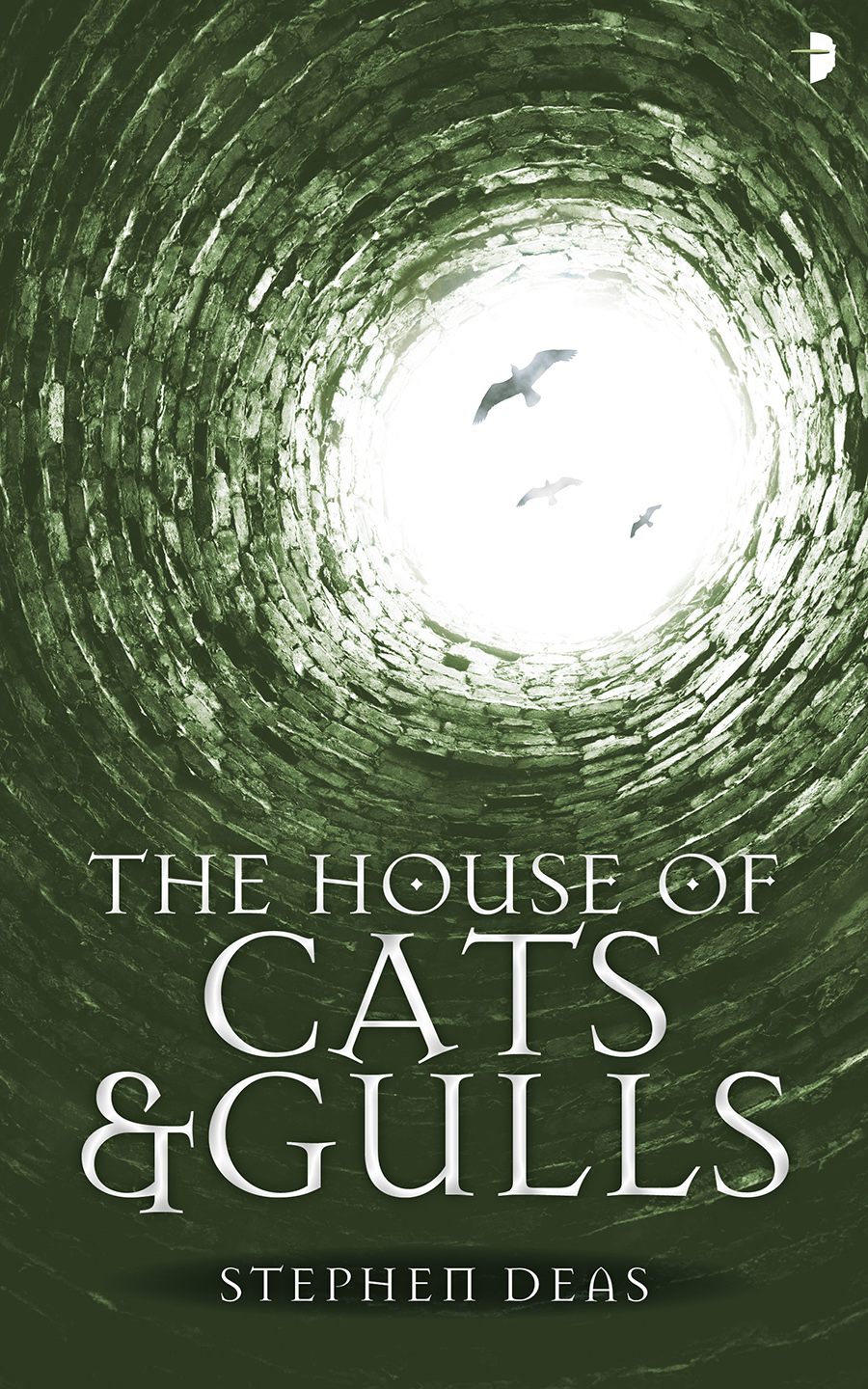 The House of Cats and Gulls

Myla has returned with Orien to her native Deepwater to face her past. Learning she’s in trouble, Fingers and Seth head off on a rescue mission. Myla doesn’t need rescuing, thanks, but now that they’re in Deepwater, Seth delves into the secrets of a dead warlock and Fingers digs into the truth of his missing brother.

But as the trio converge towards a conspiracy against the throne, Deepwater is attacked by an incomprehensible enemy. As demons, madness and the walking dead stalk the plague-ravaged city, Myla discovers that saving her friends and family is more important than a glorious death, and Seth embraces the darkness within.

Stephen Deas was born in 1968 in Southeast England. He is renowned for his fantasy opus, the Memory of Flames sequence, set in a fantasy world inhabited by dragons.