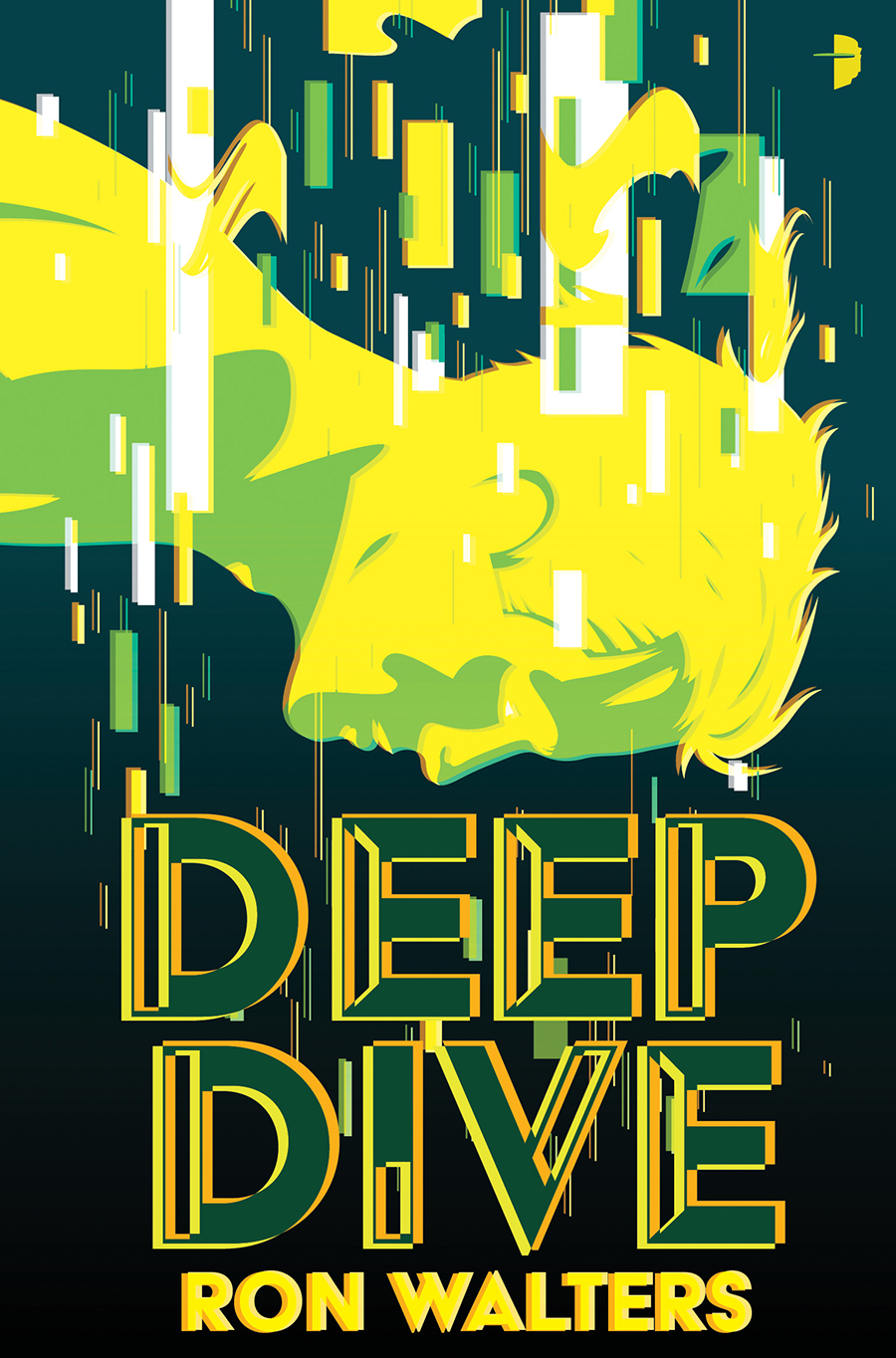 Still reeling from the failure of his last project, videogame developer Peter Banuk is working hard to ensure his next game doesn’t meet the same fate. He desperately needs a win, not only to save his struggling company, but to justify the time he’s spent away from his wife and daughters.
So when Peter’s tech-genius partner offers him the chance to beta-test a new state-of-the-art virtual reality headset, he jumps at it. But something goes wrong during the trial, and Peter wakes to find himself trapped in an eerily familiar world where his children no longer exist.
As the lines between the real and virtual worlds begin to blur, Peter is forced to reckon with what truly matters to him. But can he escape his virtual prison before he loses his family forever?

Ron Walters is a former journalist, college registrar, and stay-at-home dad who writes science fiction and fantasy for all ages. A native of Savannah, GA, he currently lives in Germany with his wife, two daughters, and two rescue dogs. 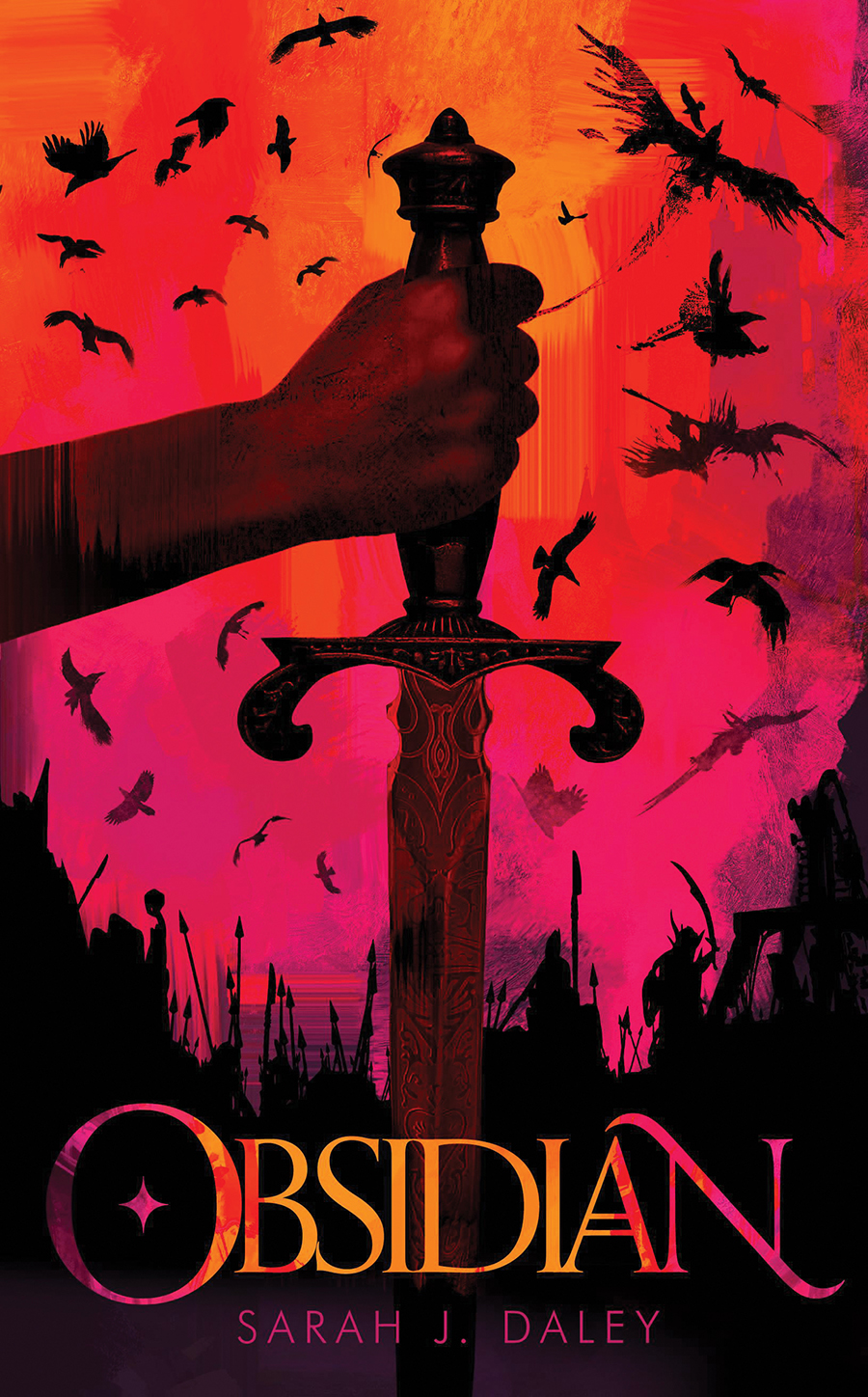 Shade Nox is an abomination, a wanted criminal and a witch. She wears her tattoos openly as any bloodwizard would, and carries obsidian blades at her hips. She scratches out a dangerous living in the broken Wastes, but now that they are growing more unstable and dangerous, Shade and her people need a Veil to protect them. She vows to raise one – a feat not accomplished in over a hundred years. But the Veils are controlled by the Brotherhood, who consider them sacred creations. They would sooner see them all collapse into dust than allow a witch to raise one…

Sarah J. Daley is a former chef who lives and writes in the Chicago Metropolitan area with her husband and teenaged son. She earned a degree in Landscape Architecture from the University of Illinois at Champaign-Urbana. Though she still enjoys the heat and chaos of a professional kitchen, she is now writing full-time.