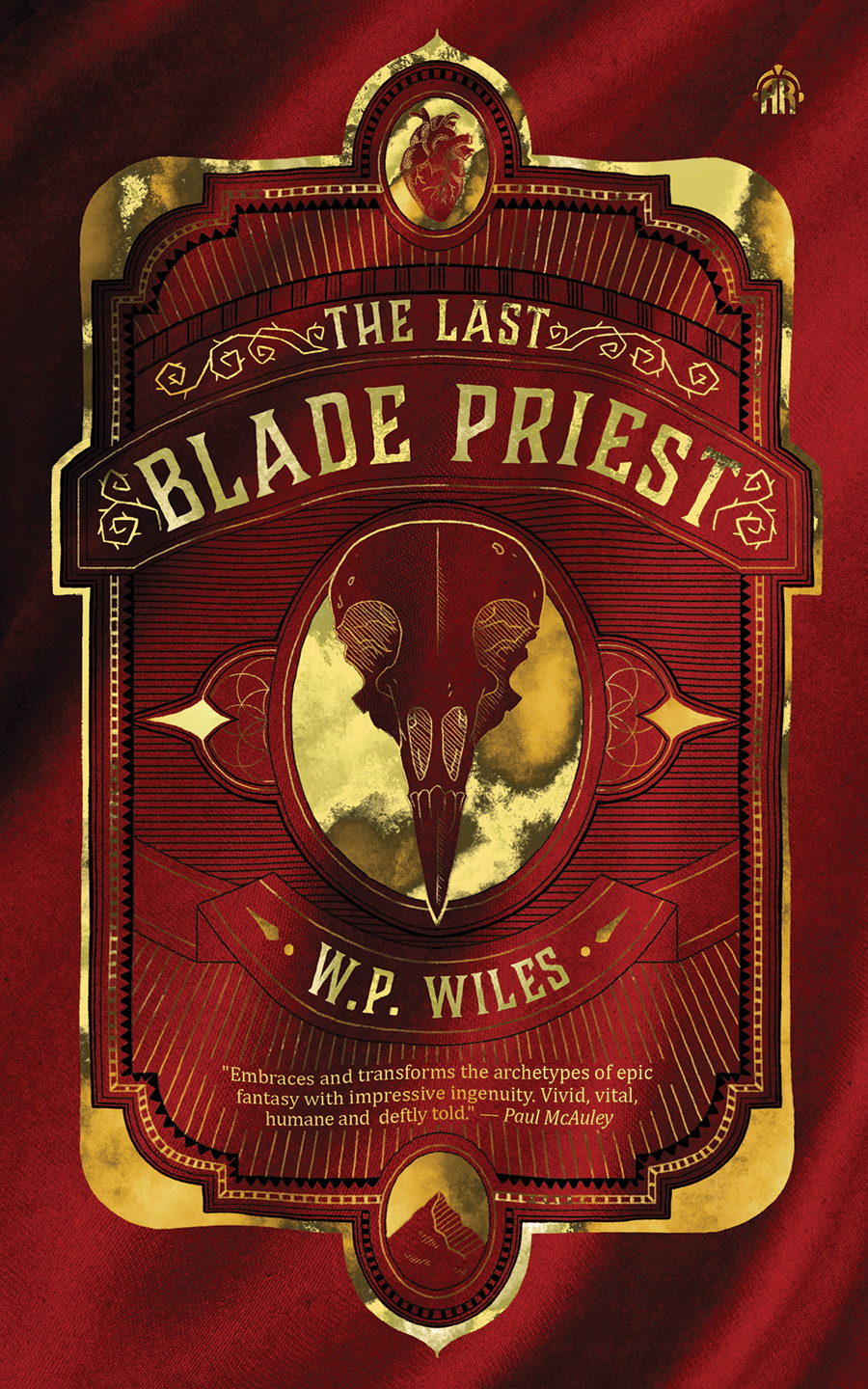 Inar is Master Builder for the Kingdom of Mishig-Tenh when the King’s terrifying chancellor and torturer in chief instructs him to go and work for the League they recently lost a war to, and to spy for him. Far away Anton, Blade Priest for the God Mountain, is about to be caught up in a vicious internal war that will tear his religion apart. Chosen from infancy to conduct human sacrifice, he is secretly relieved that the practice has been abruptly stopped. But an ancient enemy has returned, an occult conspiracy is unfolding, and he will struggle to keep his hands clean in a world engulfed by bloodshed.

In a series of twists and turns that take the reader through a vividly imagined and original world full of familiar tensions and surprising perspectives on old tropes, Inar and Anton find that others in their story may have more influence on their lives, and their world than they, or the reader, imagined.

W.P. Wiles was born in 1978 and is the author of three previous novels; The Way Inn, Care of Wooden Floors and Plume. He is also a freelance journalist and has written on architecture and design for a wide variety of magazines and publications. 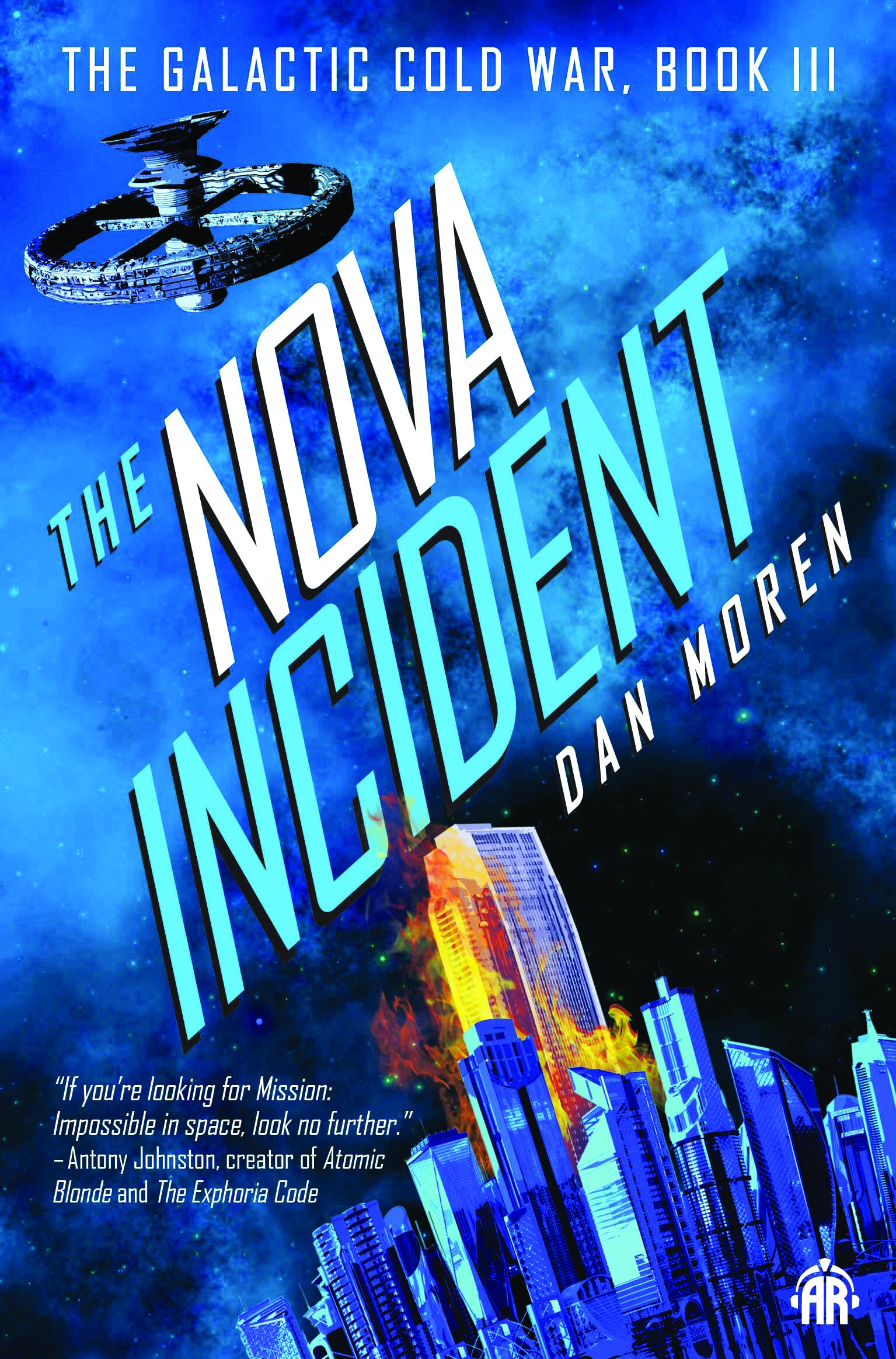 When a bomb explodes in the bustling Commonwealth capital city of Salaam, responsibility is quickly claimed by an extremist independence movement. But after a former comrade, an ex-spy with his own agenda, is implicated in the attack, Simon Kovalic and his team of covert operatives are tasked with untangling the threads of a dangerous plot that could have implications on a galactic scale. And the deeper Kovalic digs, the more he’ll uncover a maze of secrets, lies, and deception that may force even the most seasoned spy to question his own loyalties.

Dan Moren is a novelist, freelance writer, and prolific podcaster. A former senior editor at Macworld, his work has appeared in the Boston Globe, Macworld, Popular Science, Yahoo Tech, and many others. He co-hosts tech podcasts Clockwise and The Rebound, writes and hosts nerdy quiz show Inconceivable! and appears on the award-winning The Incomparable. Dan lives with his wife in Somerville, Massachusetts, where he is never far from a set of polyhedral dice.