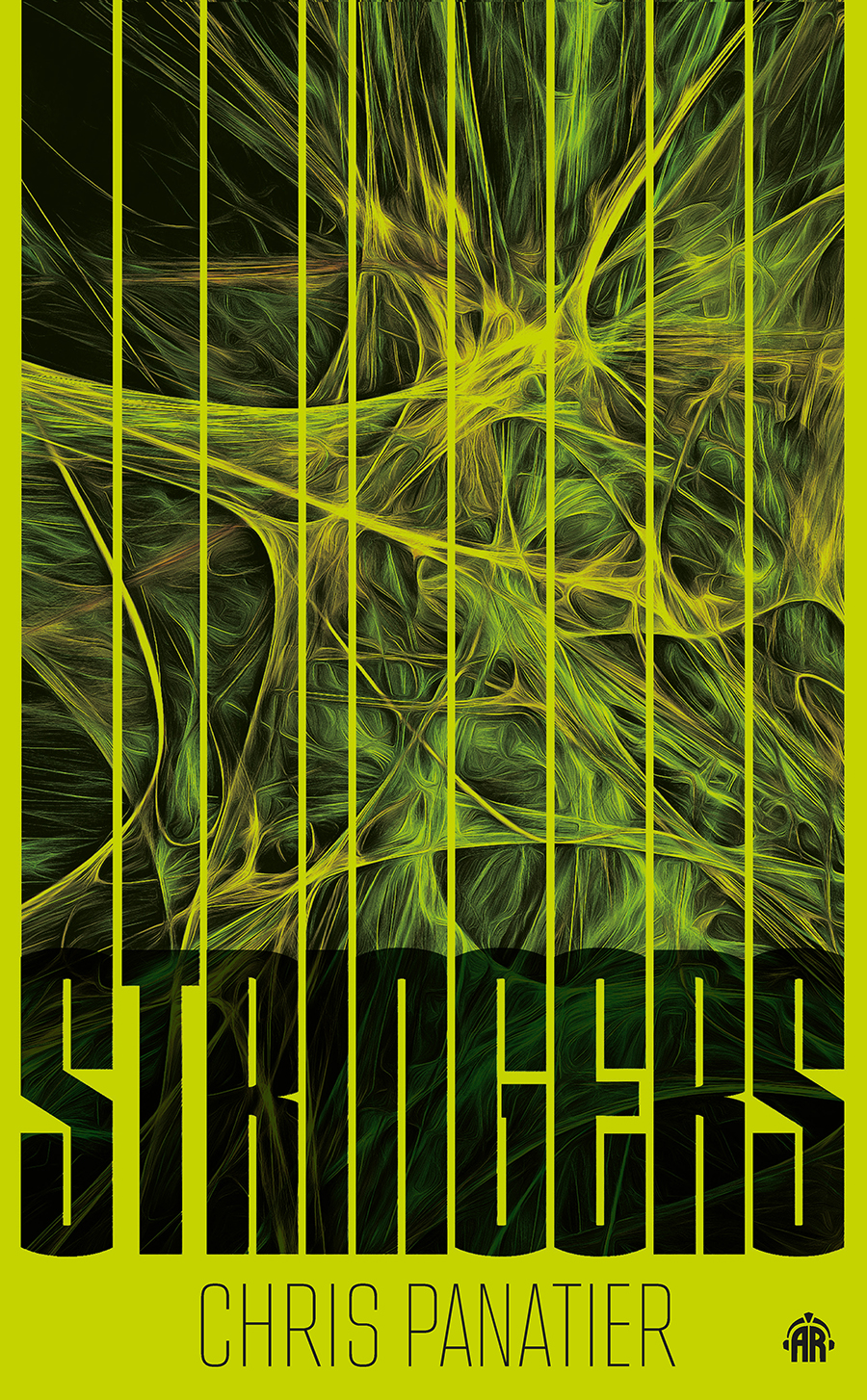 Ben isn’t exactly a genius, but he has an immense breadth of knowledge. Whether it’s natural science (specifically the intricacies of bug sex), or vintage timepieces, he can spout facts and information with the best of experts. He just can’t explain why he knows any of it. Another thing he knows is the location of the Chime. What it is or why it’s important, he can’t say.

But this knowledge is about to get him in a whole heap of trouble, as a trash-talking, flesh construct bounty hunter is on his tail and looking to sell him to the highest bidder. And being able to describe the mating habits of Brazilian bark lice won’t be enough to get him out of it.

Chris Panatier lives in Dallas, Texas, with his wife, daughter, and a fluctuating herd of animals resembling dogs (one is almost certainly a goat). He writes short stories and novels, “plays” the drums, and draws album covers for metal bands. 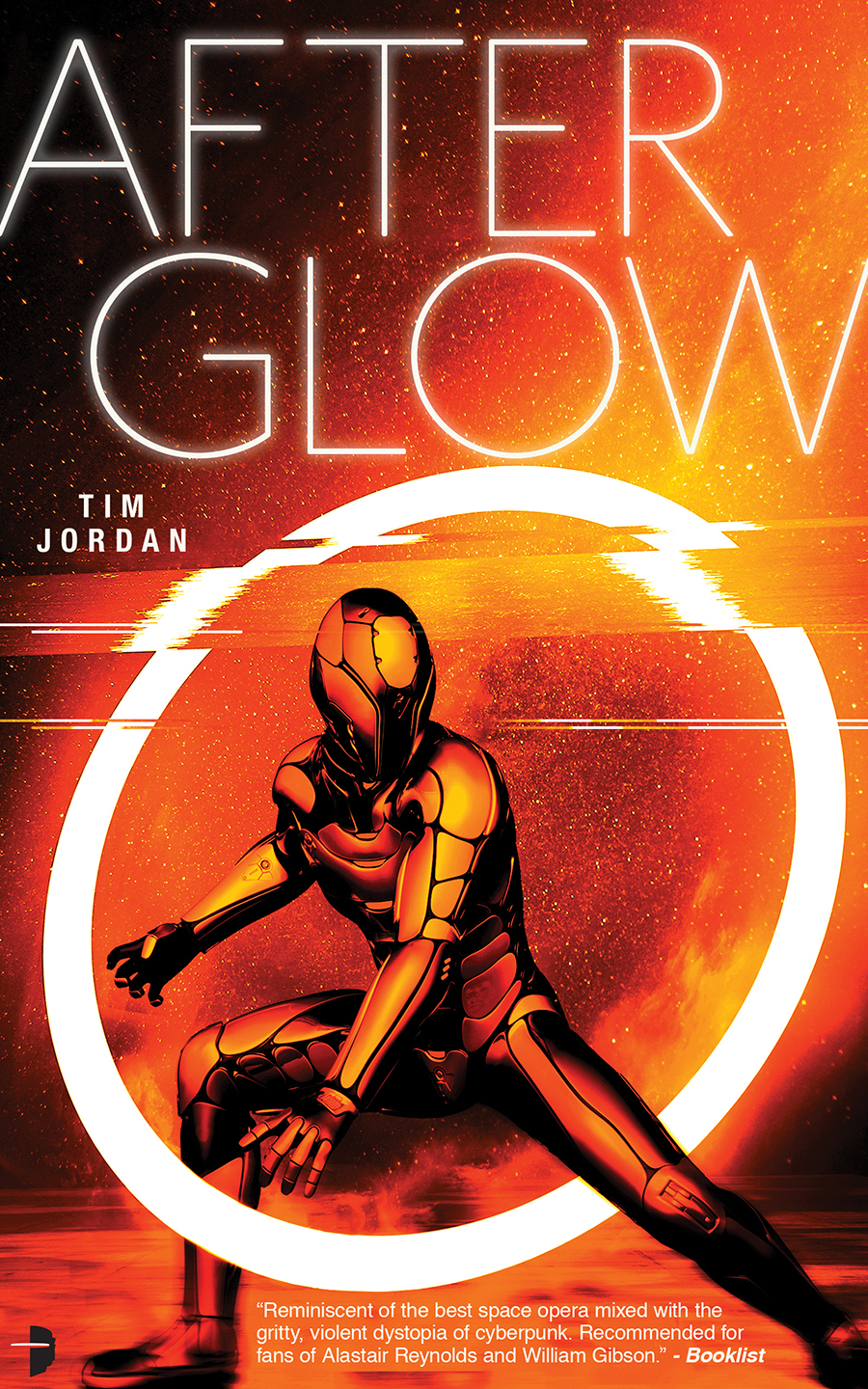 Six months after the events of Glow, a nanotech plague sweeps the Earth, taking control of its victims’ senses and feeding them false realities. It is slowly taking control of individuals, corporations, and whole societies as it stretches across the globe.

Between the plague and the reforming of the pre-Nova-Insanity internet, humanity is finally communicating again, but the renewal of those connections allows an old danger to resurface: a supernova device so large and powerful, it could annihilate the entire planet.

Tim Jordan is an award-winning scifi writer from England, who now calls Florida home. He writes software and is particularly fascinated by artificial intelligence and hopes to one day create an artificial mind that will replace him and do all his work.