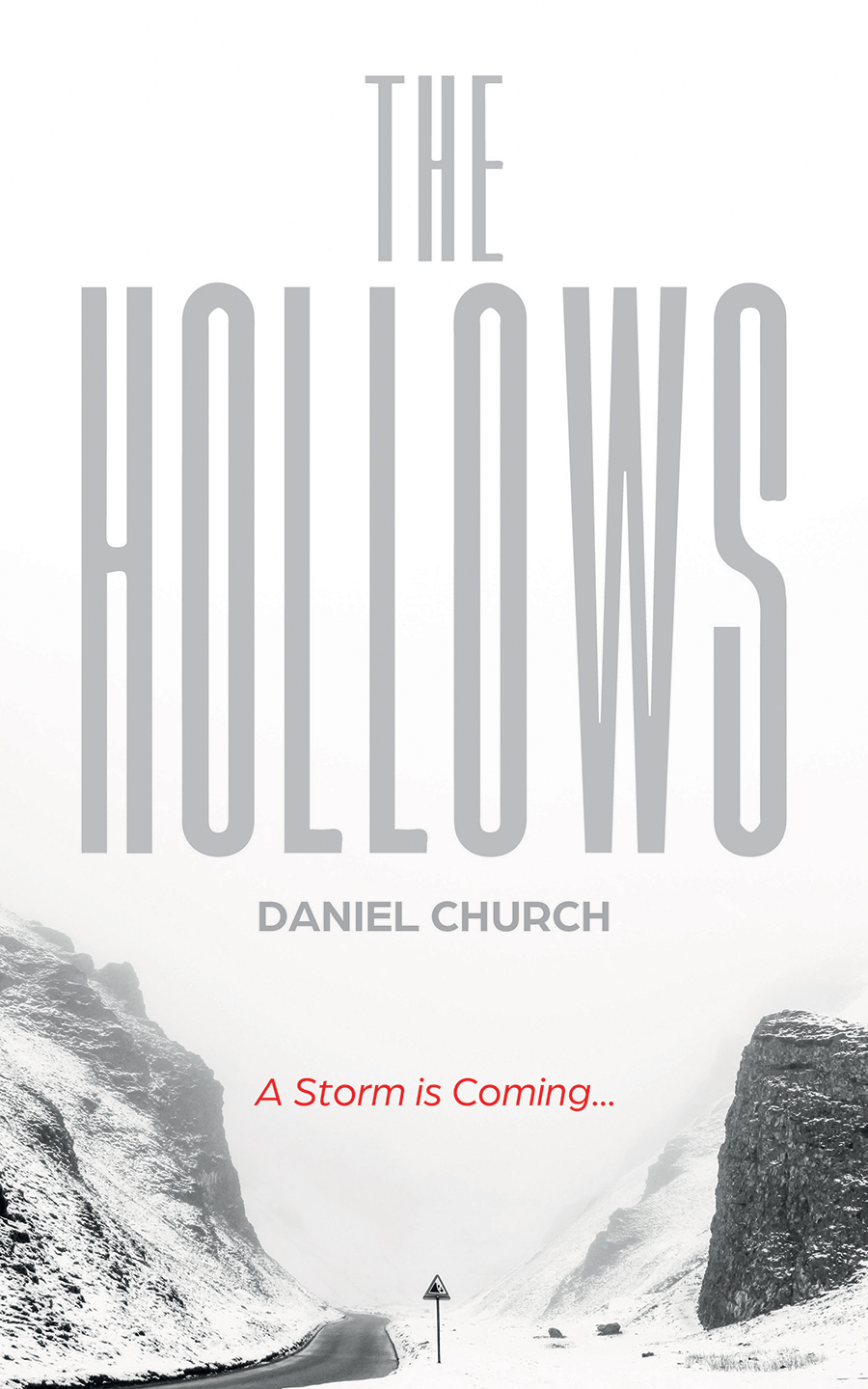 In a Northern English town, cut off by an unprecedented snowstorm, the discovery of a dead-body throws police constable Ellie Cheetham into a desperate fight to save her hometown from an ancient and savage horror.

Told across three dark nights and grim days The Hollows is a perfectly pitched horror novel with a vivid sense of place and superb, believable characters. It’s perfect for all who loved Midnight Mass and the novels of Stephen King.

Daniel Church is a British horror writer. His writing is inspired by a lifelong passion for the genre and its roots in folklore and a fierce connection with the underdog and the marginalised in society. He grew up in Lancashire and now lives in the Wirral with his wife, who is also a writer. 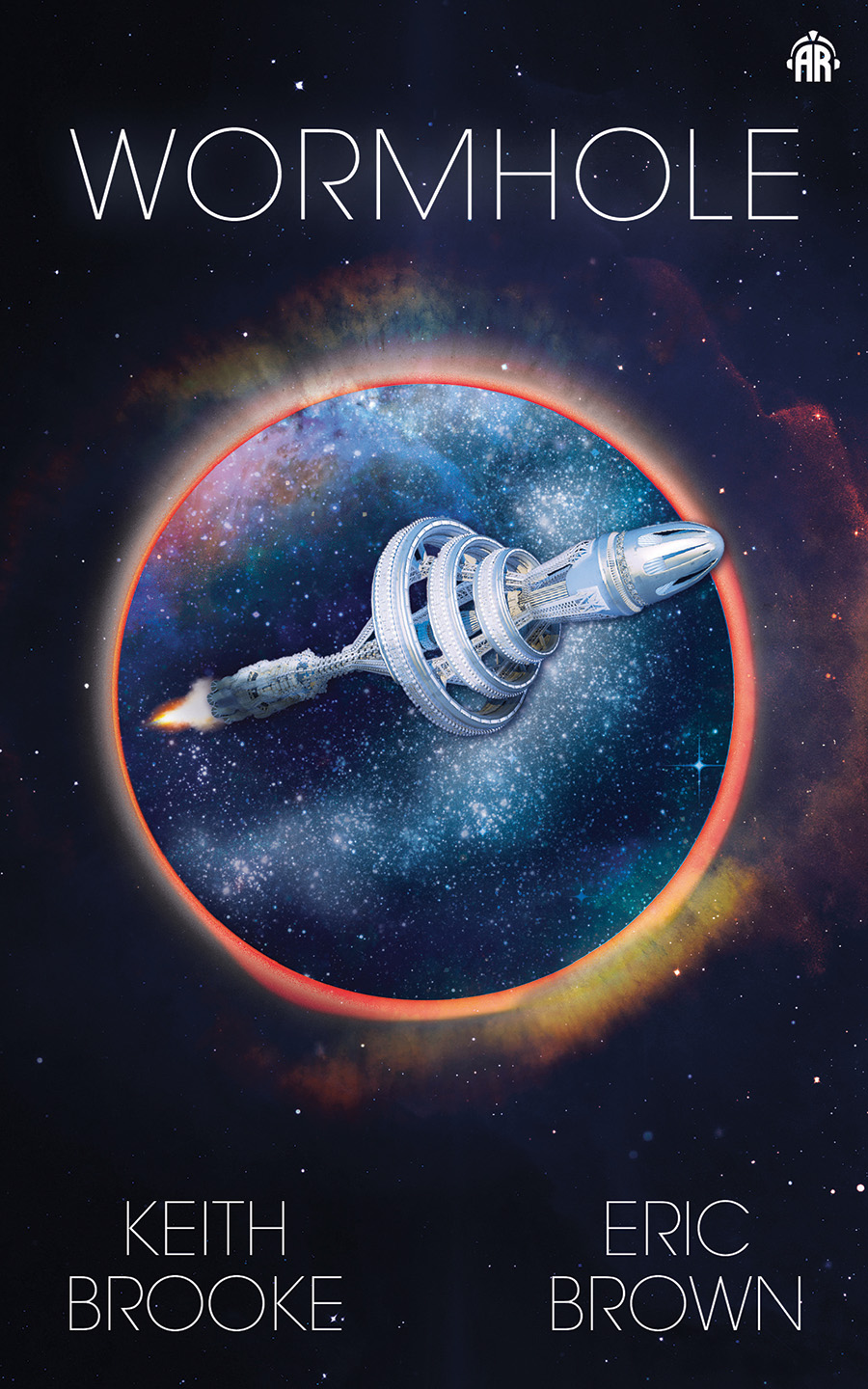 2110. In an attempt to establish an extra-solar colony world, a ship is sent to the far off planet of Mu Arae. It is a journey that will take 80 years with the crew, who will eventually set up a wormhole to link back to Earth, kept in suspended animation for the trip. But only a few years in, catastrophe strikes and all on board are killed.

2190. Gordon Kemp is a detective working in the cold case department in London. When he’s assigned to investigate the disaster that destroyed the colony mission 80 years ago, what he unearths will change everything. The ship made the journey. So why has it been kept a secret?

Eric Brown is the BSFA award-winning author of more than 20 novels. He has had many short stories published in Interzone magazine and was, for many years, the SF and Fantasy reviewer for The Guardian.

Keith Brooke is the Philip K. Dick award shortlisted author of more than a dozen novels for adults and teenagers. He was the editor for Infinity Plus magazine and has written non-fiction on the SF genre for Palgrave Macmillan.