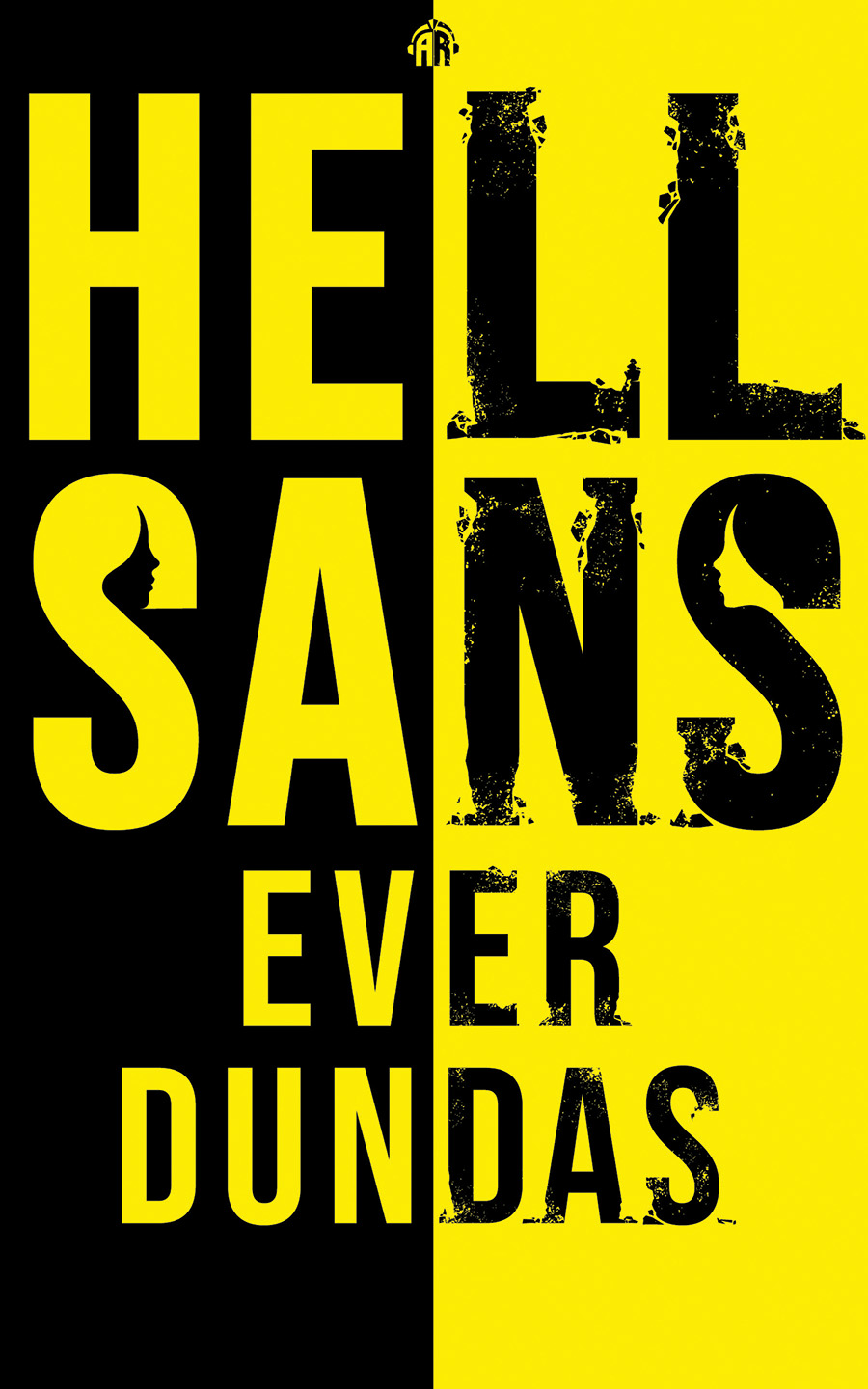 In a dystopian Britain, HellSans is a ubiquitous typeface, enforced by the government in all communications and public spaces. The ultimate control device, it induces bliss in the majority of the population, but for a persecuted minority, it causes an extreme allergic reaction. When successful CEO Jane Ward suddenly falls ill with the allergy, she becomes embroiled in the government’s internal power struggles and everything she’s worked for slips away.

Dr Icho Smith has developed a cure, but she’s been forced on the run from both the government and the Seraphs – a ‘terrorist’ group of allergy sufferers who have their own agenda for the cure. Now Jane and Icho, two people from very different backgrounds, must work together to expose government corruption and bring the cure to the country. Offering a unique approach to the perspectives of the have and have-nots, parts one and two of this three-part book can be read in either order.

Ever Dundas is the author of Goblin, which won the Saltire First Book Award. She has ME and Fibromyalgia and has funneled her anger at how disabled people are treated into HellSans. 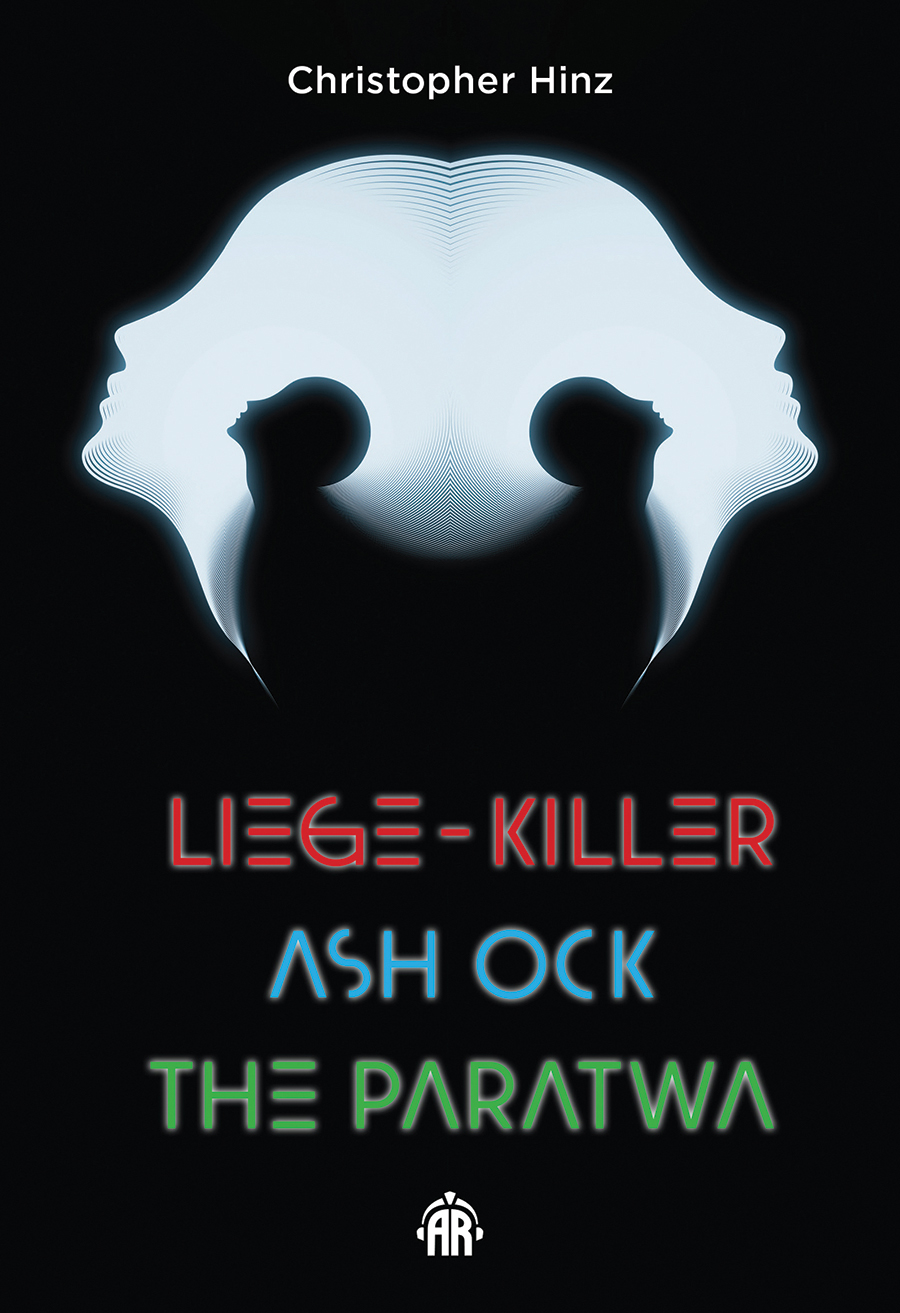 Liege-Killer: The Paratwa are genetically modified killers who occupy two bodies controlled by one vicious mind. The legendary Liege-Killer was the strongest of them all. Now someone has revived him from stasis and sent him to terrorize the peaceful orbital colonies of Earth. Is someone vying for control over the entire human race?

Ash Ock: The new generation of Paratwa is far deadlier than the old, known as the Ash Ock. A mysterious virus is now infecting the humans’ database which signals the return of their most feared enemy

The Paratwa: The lives of the Irryan colonists hang in the balance, as they prepare for the imminent attack of the fierce and vicious Paratwa assassins. Gillian must cope with his inner turmoil, as the madness of his nature threatens to consume his life.

Christopher Hinz is a science fiction author whose cult-classic Liege-Killer won the Compton Crook Award for best first novel and was nominated for the John W. Campbell Award for best new writer. He has scripted comics for DC and Marvel, and has written screenplays and teleplays. He resides in Reading, Pennsylvania, U.S.