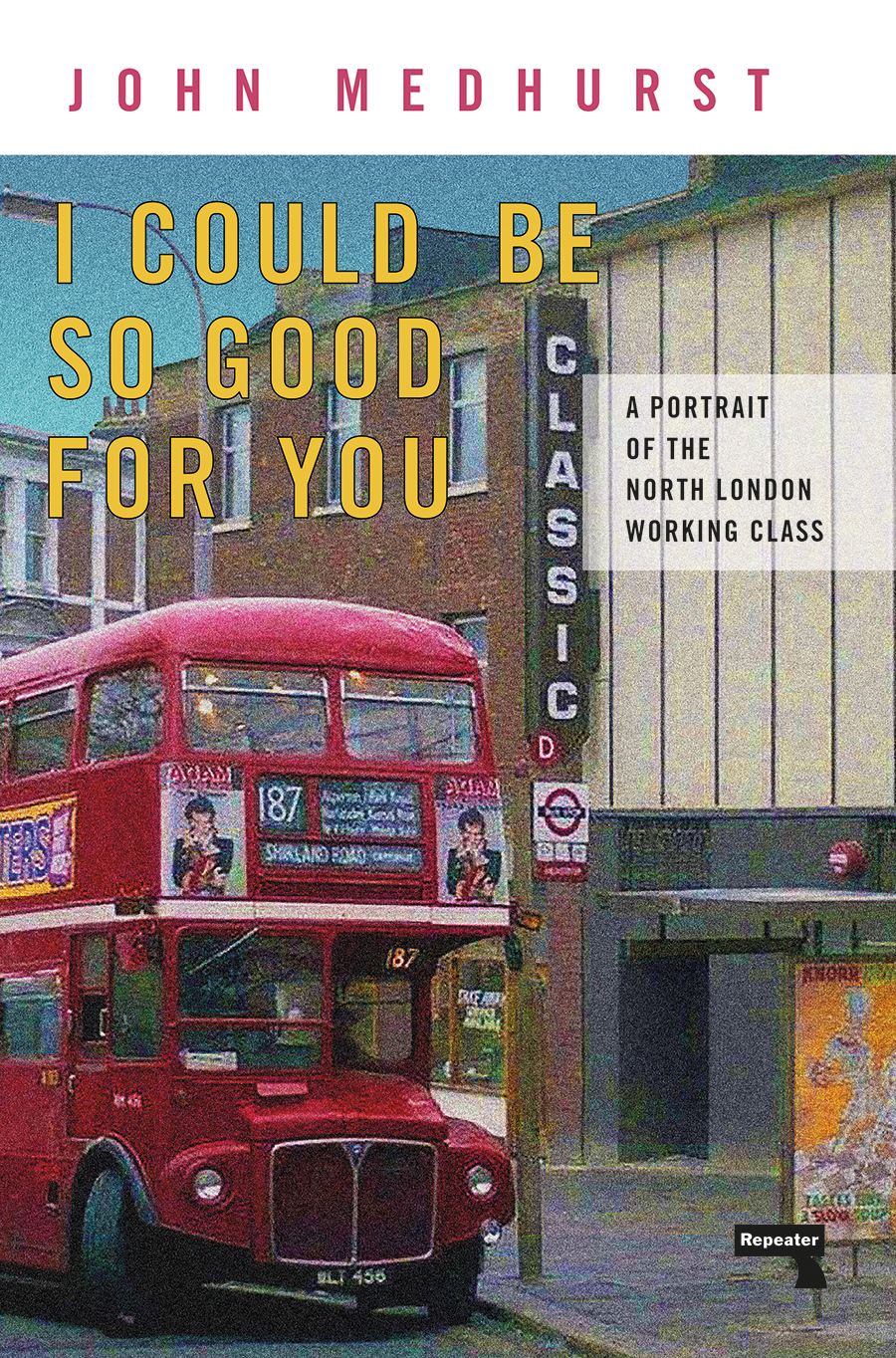 I COULD BE SO GOOD FOR YOU

A Portrait of the North London Working Class

From the 1950s to the 2000s, the working class of North London transcended the clichés so often applied to the British working class.

Living, working and partying at the heart of the city, it was multicultural and multi-ethnic. It punched up and it fought back.

Telling the stories of 1950s Soho and the Notting Hill Carnival, Mod and Punk, the Westway and Broadwater Farm, Camden Lock and Green Lanes, the Anti-Nazi League and Grunwick, Madness and N-Dubz, Spurs and Arsenal, Minder and Zadie Smith, and drawing on a wide range of personal and local histories, I Could Be So Good For You reclaims a London working class culture in danger of being forgotten and ignored in the midstof the modern neoliberal mega city.

John Medhurst is the author of That Option No Longer Exists: Britain 1974-76; No Less Than Mystic: A History of the Russian Revolution for a 21st Century Left; and Sub Culture: The Many Lives of the Submarine. 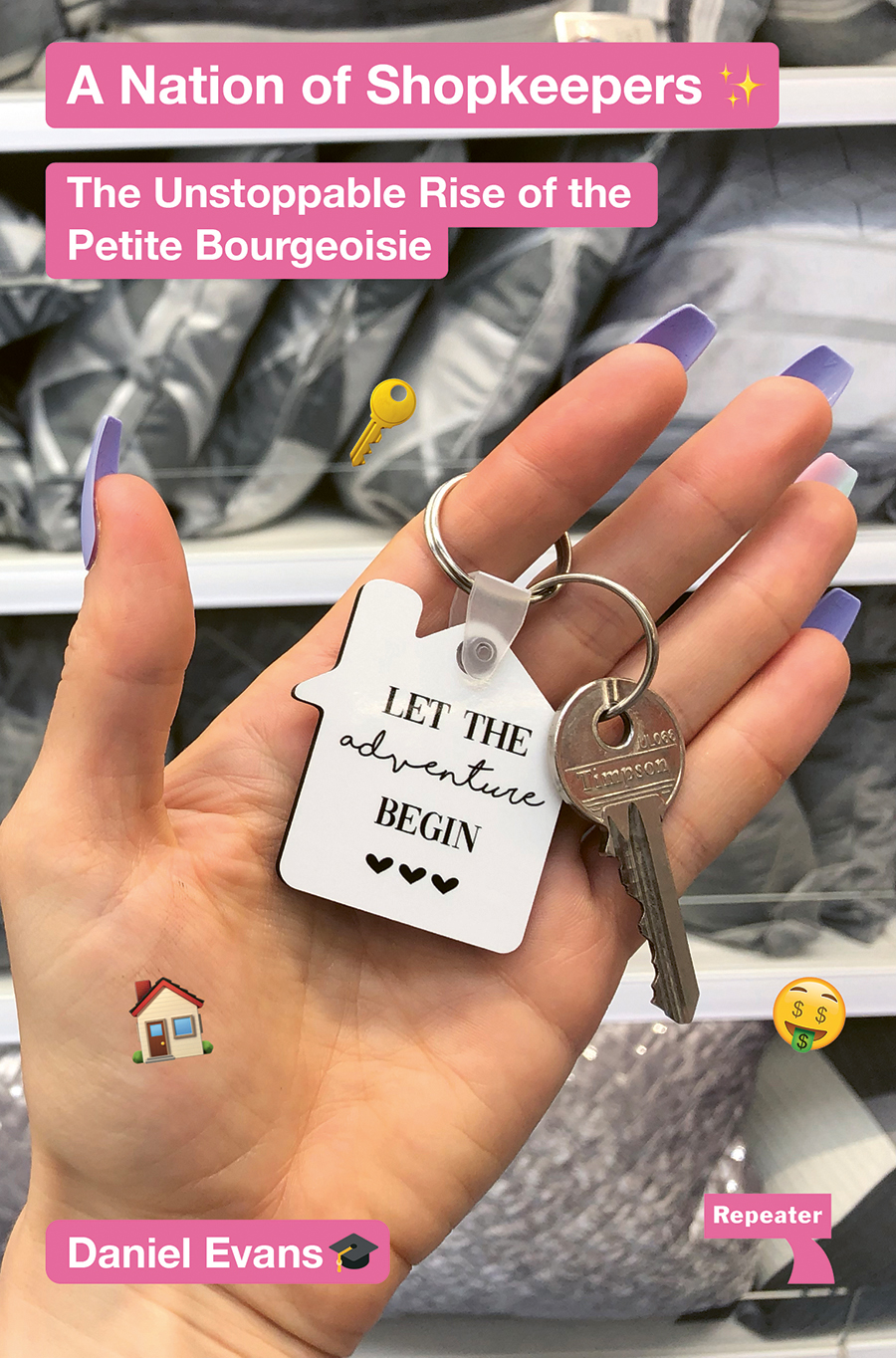 A NATION OF SHOPKEEPERS

The Unstoppable Rise of the Petite Bourgeoisie

The petite bourgeoisie — the class of landlords, small business owners, tradespeople, artisans and shopkeepers between the working class and the middle class — is one of the most powerful forces in global politics. Yet it remains something of a mystery.

In A Nation of Shopkeepers, Dan Evans sheds a light on this mysterious class, showing how and why it came to the forefront of global politics, and why it plays and important role in the political struggles of the twenty-first century.

Tracing the class’s history from the artisans of the eighteenth century to the small-time landlords and business owners of today, Evans shows why it is integral that the left engage with and win over the members of this class if we are to bring about socialism in the UK and around the world.

Dan Evans is a former academic sociologist who is now a support worker, writer and trade unionist based in Cardiff. He is the host of the Desolation Radio podcast.