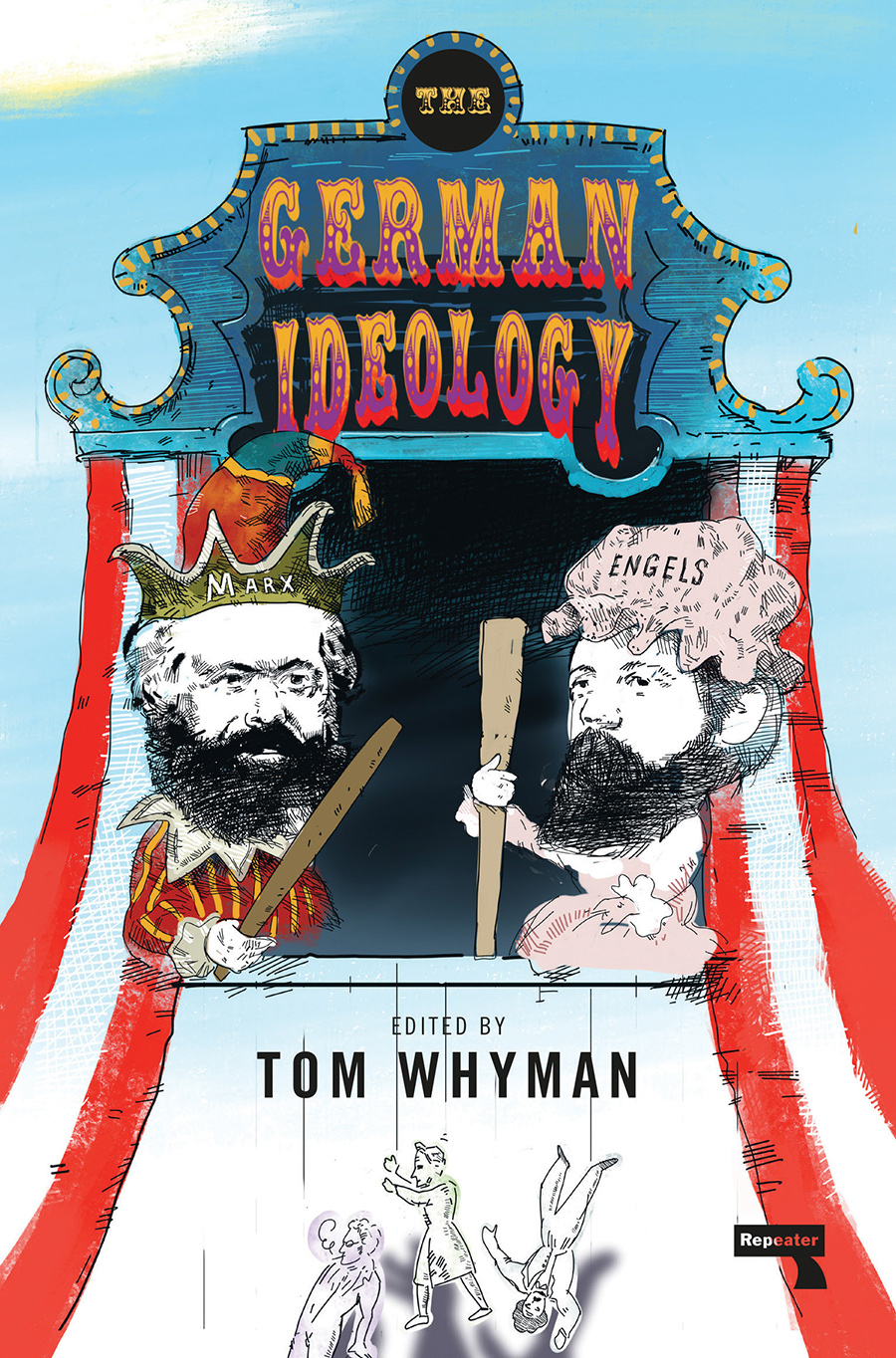 Edited and with an introduction by Tom Whyman, this new abridged version of The German Ideology sheds new light on one of the most difficult, disputed texts in Marx’s oeuvre.

In this new Repeater Classics edition, Whyman expands on the abridged text, as well as amending the translation, adding notes and providing a new critical introduction, allowing non-specialists to engage with this critical work for the first time.

At a time when interest in Marx’s work is increasing as people look for an alternative to our currently failing political system, this new edition of The German Ideology will bring Marx’s most substantial vision of what communism might actually be like to a whole new audience.

Tom Whyman is a writer and philosopher from the UK. He has taught at the universities of Essex, Warwick, and Hull. His first book, Infinitely Full of Hope, was published by Repeater in 2021.