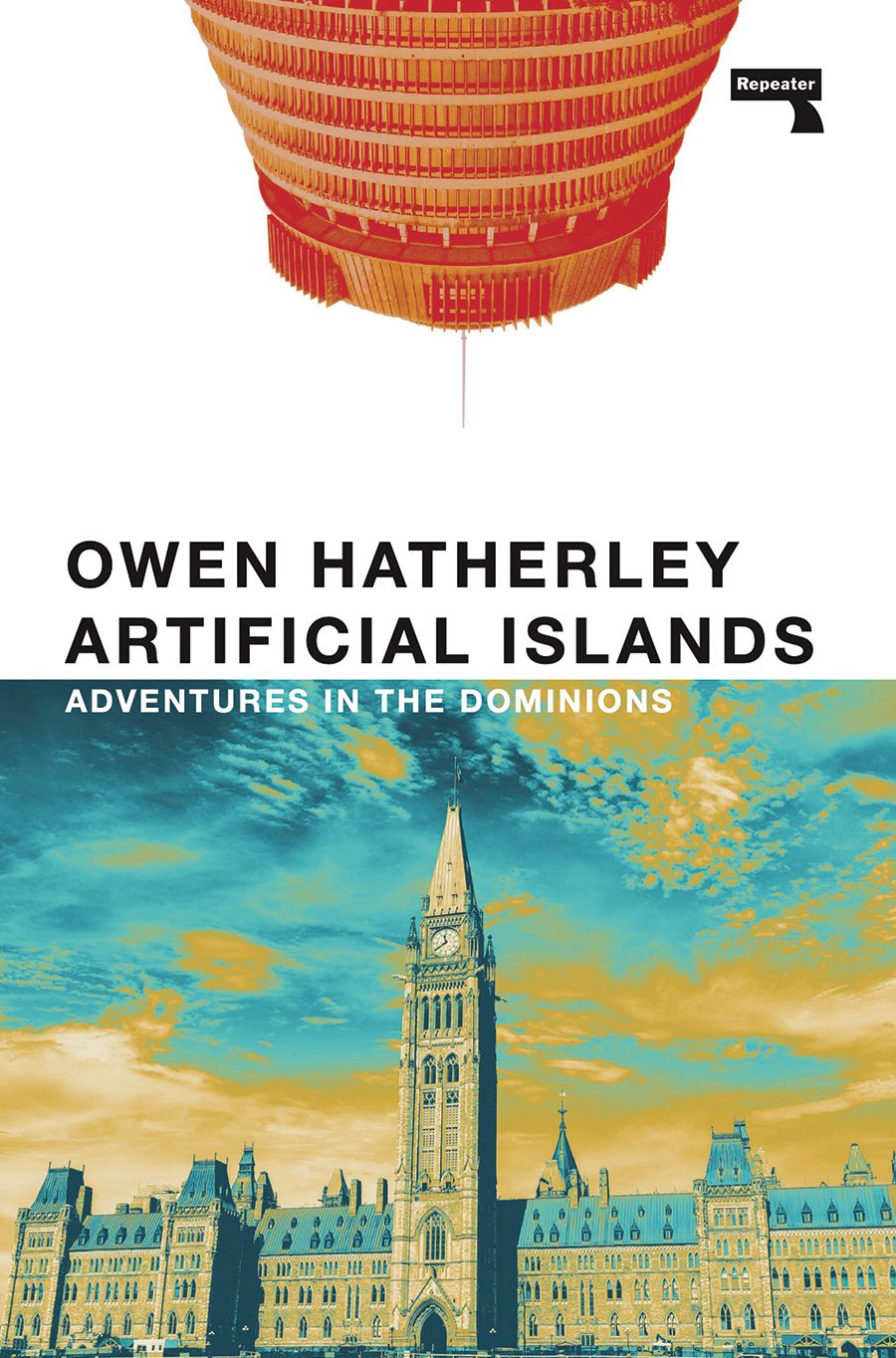 Adventures in the Dominions

Great Britain has just left one Union, after years of bitter argument and divisive posturing. But what if the island’s future lies in another Union altogether?

Welcome to the strange world of the “CANZUK Union”, the name for a quixotic but apparently serious plan to reunify the white-majority “Dominions” of the British Empire — Canada, Australia and New Zealand — under the flag of low taxes, strong borders and climate change denialism.

Artificial Islands tests this idea that Britain’s natural allies and closest relations are in these three countries in North America and the Antipodes, through a good look at the histories, townscapes and spaces of several cities across these settler zones of the former British Empire: Auckland, Melbourne, Montreal, Ottawa and Wellington.

Owen Hatherley is one of Britain’s foremost writers on architecture and the author of several books, most recently Red Metropolis. 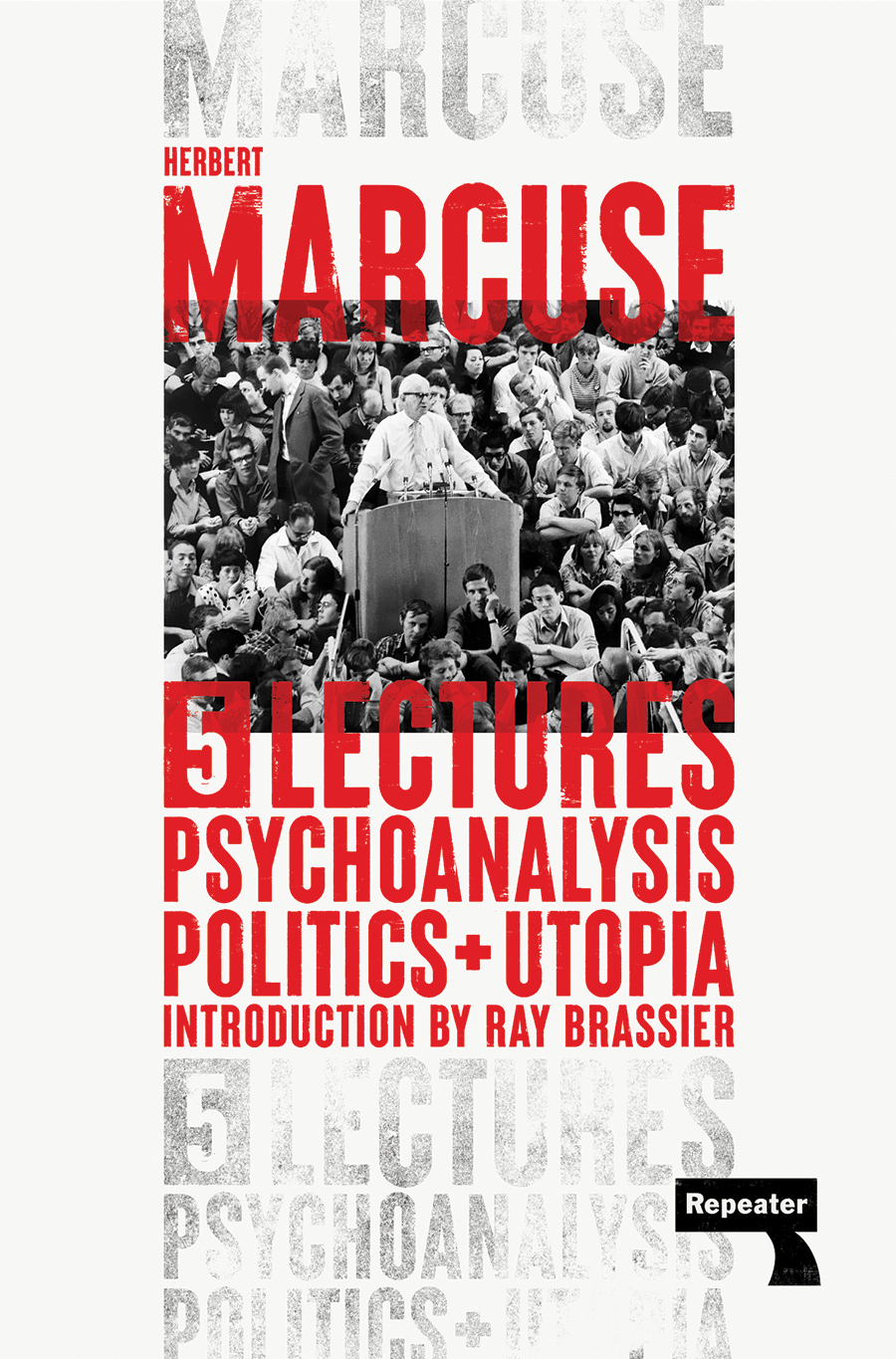 Back in print after fifty years and with a new introduction by Ray Brassier, this overlooked but prescient collection of Marcuse’s lectures makes an impassioned plea for the overthrow of capitalism.
‍
Taking in topics like automation, work, postcapitalism, and technology, Psychoanalysis, Politics, and Utopia excavates the psychic roots of the current crisis of capitalist civilisation, and gives us a blueprint for the emancipation of humanity.

In a world reeling from the ongoing collapse of the neoliberal consensus, coupled with the accelerating pace of catastrophic climate change, Marcuse’s radical insights in Psychoanalysis, Politics, and Utopia are as urgently relevant and necessary today as they were in 1970.

‍Ray Brassier is Professor of Philosophy at the American University of Beirut, Lebanon.