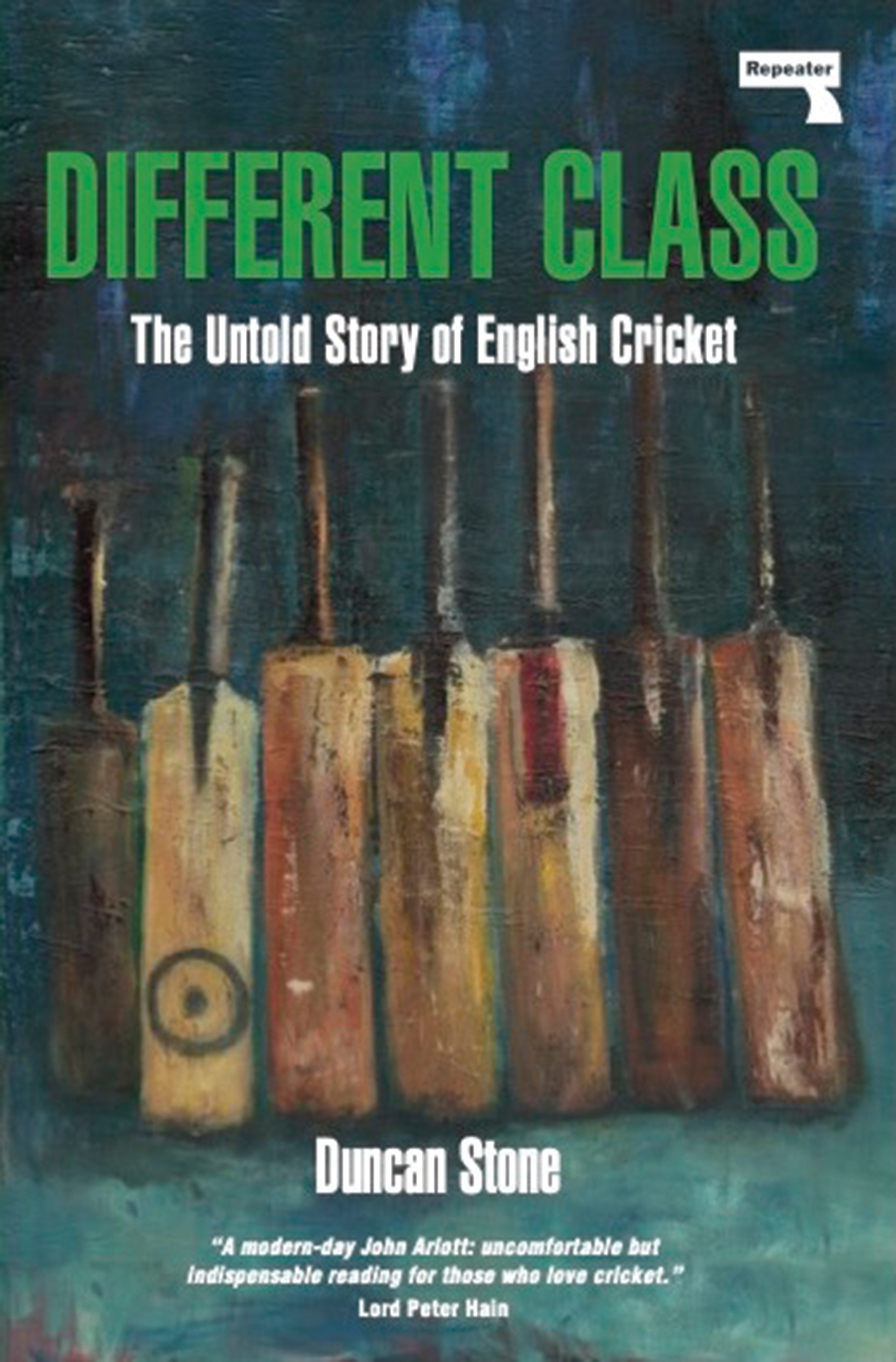 The Untold Story of English Cricket

In telling the story of cricket from the bottom up, Different Class demonstrates how the “quintessentially English” game has done more to divide, rather than unite, the English.

In doing so, Different Class does not simply challenge the widely accepted orthodoxy of English cricket, it demonstrates how the values and belief systems at its heart were, under the guise of amateurism, intentionally developed in order to divide the English along class lines at every level of the game.

Taking us from the 1700s to the present day, Different Class shows how social class was and remains the greatest barrier to participation in what used to be the national game.

Duncan Stone is a historian interested in the social and cultural machinations of sport. He has worked as a forensic photographer, DJ and club promoter, builder, local government officer and lecturer at the University of Huddersfield.

Our desire is to publish in every sphere, combining vigorous dissent and a pragmatic willingness to succeed 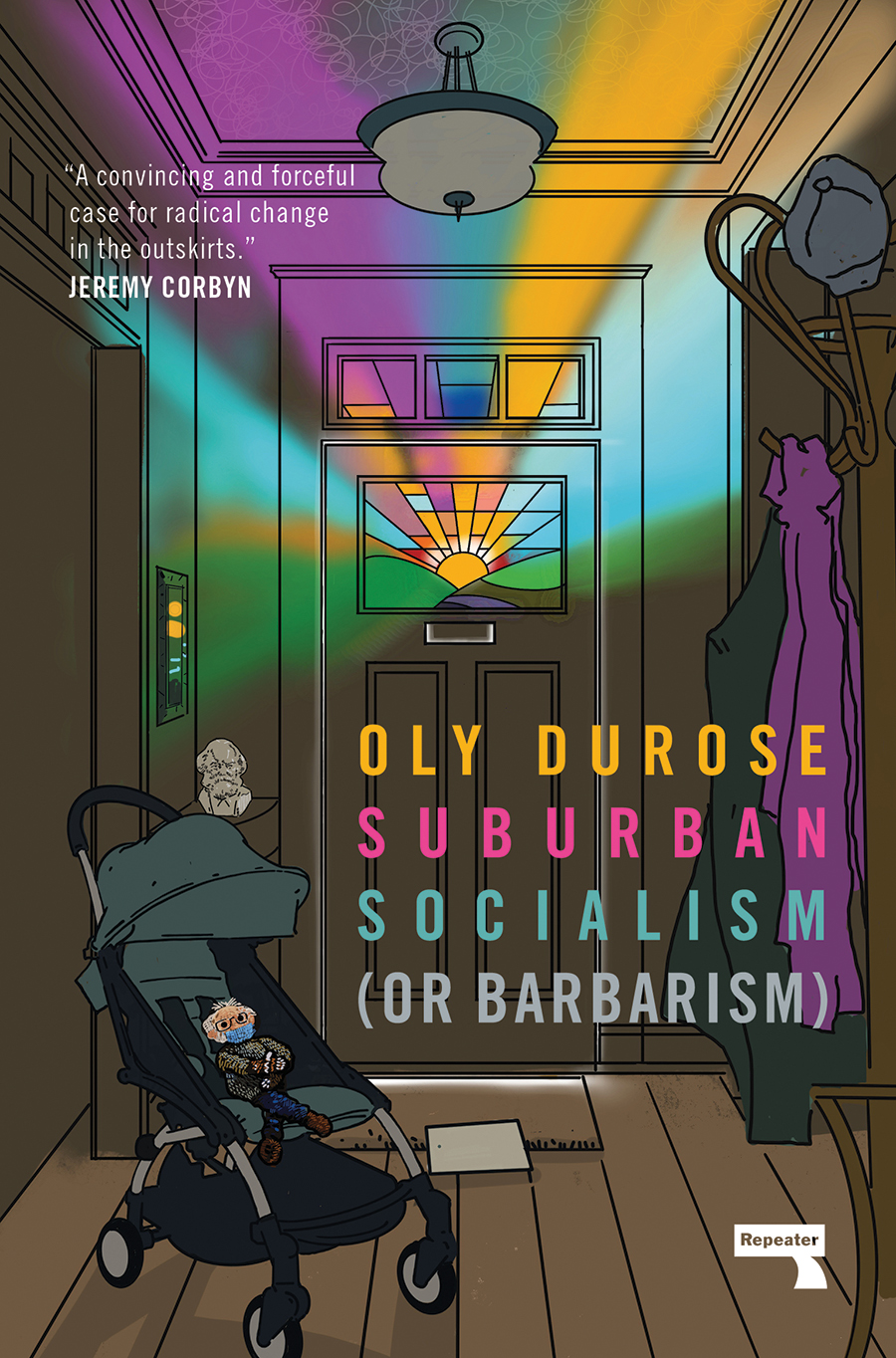 In December 2019, Oly Durose lost by over 25,000 votes as the Labour Party Parliamentary Candidate for Brentwood & Ongar.

Revealing what it’s like to stand on a socialist platform in one of the safest Conservative seats in the UK, this book makes the case for socialism in the suburbs, unveils the challenges of its electoral realisation, and proposes a strategic revolution required to win.

Socialism has predominantly been framed as an urban struggle. Identifying the possibilities for suburban resistance, this book offers a more geographically inclusive invitation to the socialist project. Turning a suburb that shares from a hopeless fantasy into an electoral reality, Suburban Socialism illustrates why the path to socialism around the world is through the heterogenous suburban terrain.

Oly Durose is a socialist activist, parliamentary researcher and writer.