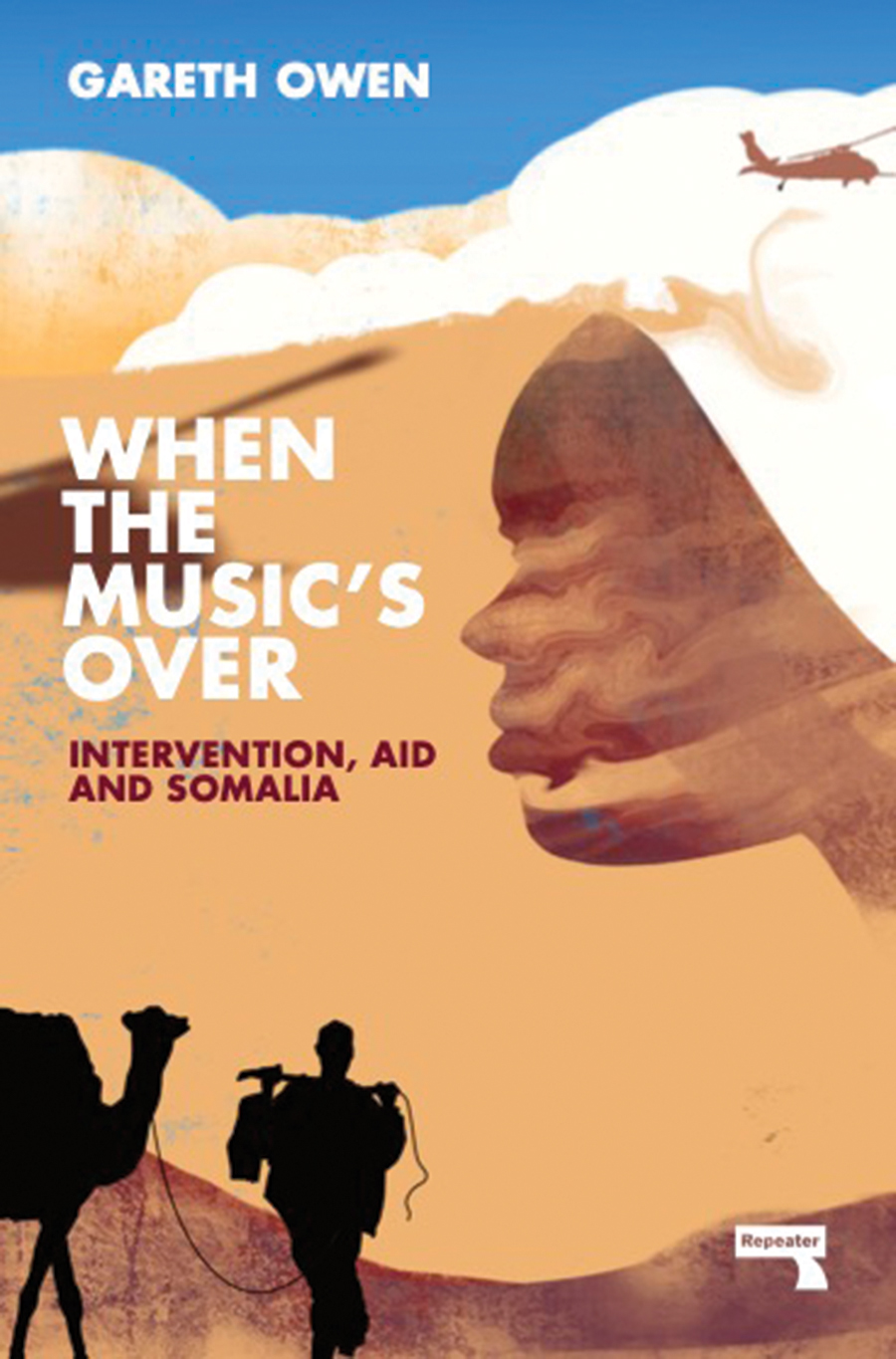 When the Music’s Over

In 1993, Gareth Owen volunteered to go to Somalia with an Irish aid agency.

Located in a remote desert outpost, he encountered the brutality of conflict and famine and experienced the hardships and struggles of an extraordinary race of desert warriors. He rubbed shoulders with the French Foreign Legion and Greek Special Forces and worked alongside a band of international aid workers striving to feed the Somali people. And as the country began to recover, he found himself losing connection with the Somalis as their resentment towards the international presence grew and violent confrontation erupted.

In this accessible and engaging memoir, Owen, now Humanitarian Director at Save the Children UK, recounts the entanglement of violence and humanity at the heart of this notorious peacekeeping operation. This is a story of human resilience and contradictory friendships, of loyalty, courage and extraordinary endeavour — but mostly it is a story about the meaning of human connection in desperate circumstances.

Part memoir, part history and part politics, When the Music’s Over sees beyond the criticism of humanitarian intervention and challenges us to consider the enduring importance of international solidarity in a world where notions of common humanity and universal peace are increasingly being abandoned.

Gareth Owen has been an aid worker since 1993 and the Humanitarian Director at Save the Children UK since 2007. He has led responses to numerous conflicts and disasters, co-founded the START Network and is Chair of the Humanitarian Leadership Academy.