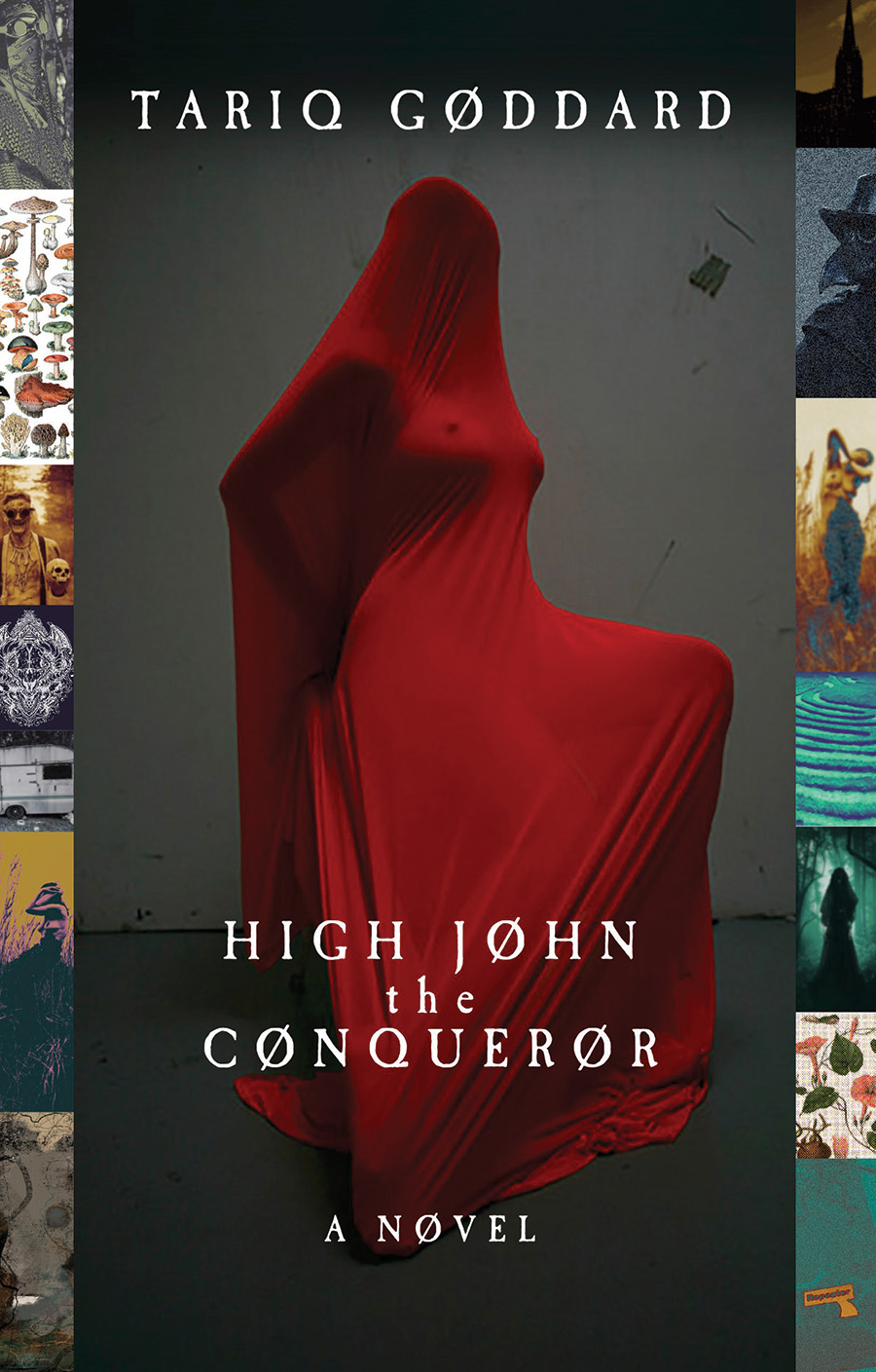 WESSEX, 2016. Teenagers are vanishing off the council estates of a small provincial city. A crop of herbs that are said to possess magical powers which only grow once every fifty years are found in the woods. A supernatural creature believed to be the guardian of the herbs is seen in nightmares. Rumours of orgiastic rituals on the estates of the rich and powerful excite the curious. And the Queen of England decides to celebrate her 90th birthday with a visit to the city’s famous cathedral spire.Into this madness, two ambitious detectives, one with doomed literary ambitions, seek to solve the mystery, their only lead that “posh people are taking our children”. Blending mysticism, class war, societal malfeasance and transcendence, High John the Conqueror identifies the point in our recent history when the ghosts of our past become the political monsters of the present.

Tariq Goddard was born in London in 1975. His novels have been shortlisted for various awards, including the Whitbread (Costa) First Novel Award, the Bollinger Everyman Wodehouse Prize and the Commonwealth Writer’s Prize. He is the Publisher of Repeater. 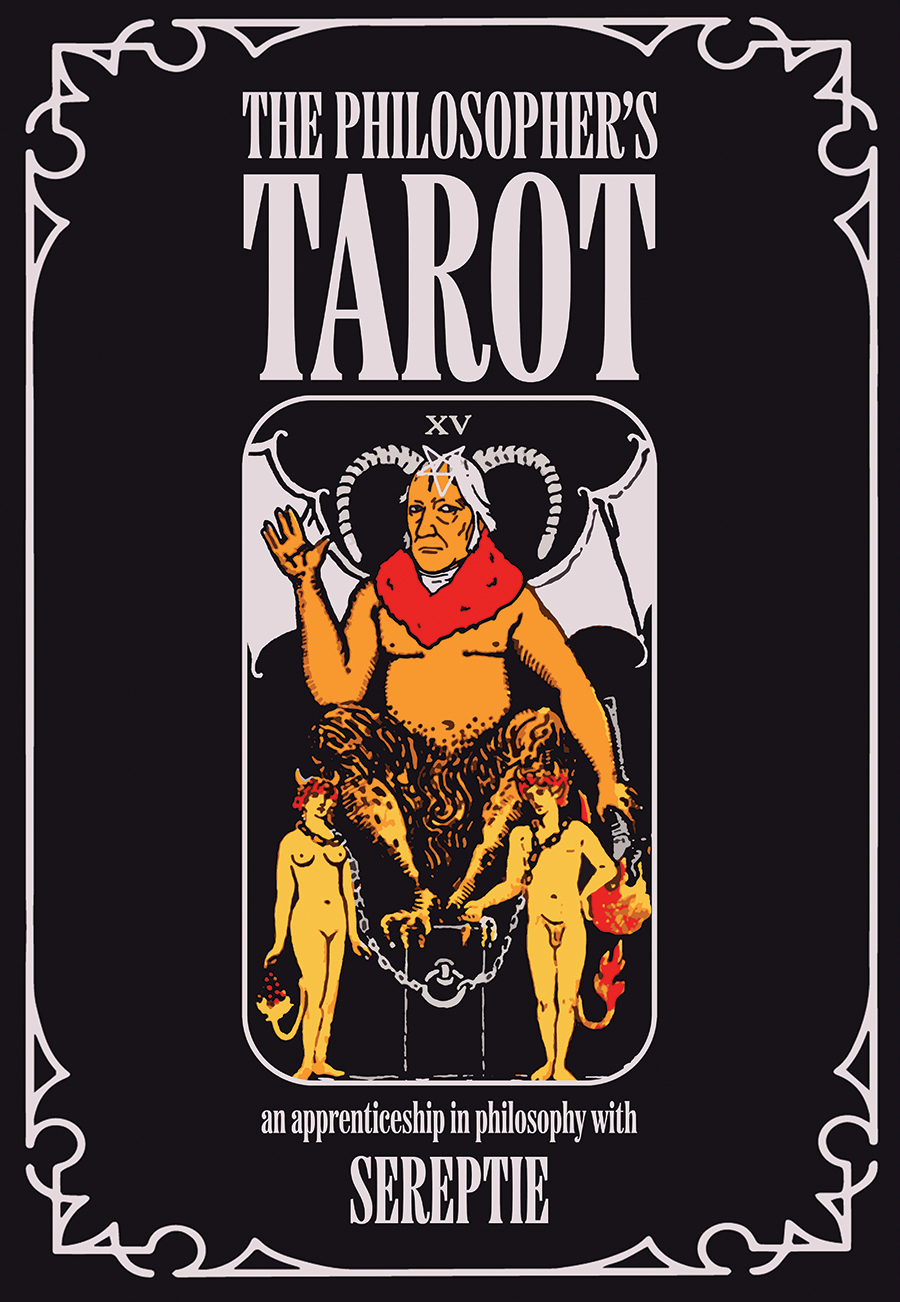 The Philosopher’s Tarot is a mashup of the original classic Rider-Waite tarot with eminent philosophers, intellectuals and revolutionaries of history.

Read your spreads in the traditional manner, or delve deeply into the rich philosophical implications that emerge with every draw. While every tarot deck seeks to lift the veil from the forces of the universe, The Philosopher’s Tarot does so by gesturing towards the wisdom of history’s most notable sages.

With added flair and vibrance, The Philosopher’s Tarot elicits a mixture of classical interpretations and philosophical inquiry. The deck comprises mashups of the 22 major arcana with famous theorists. The minor arcana has also been reworked to highlight the deck’s convergence with philosophical themes. Includes new renditions of the traditional 78 tarot cards and a 35-page booklet that briefly introduces the ideas of thinkers featured in the deck.

Sereptie is the moniker of Craig Laubach, producer and host of the podcasts Acid Horizon and Inner Experience.