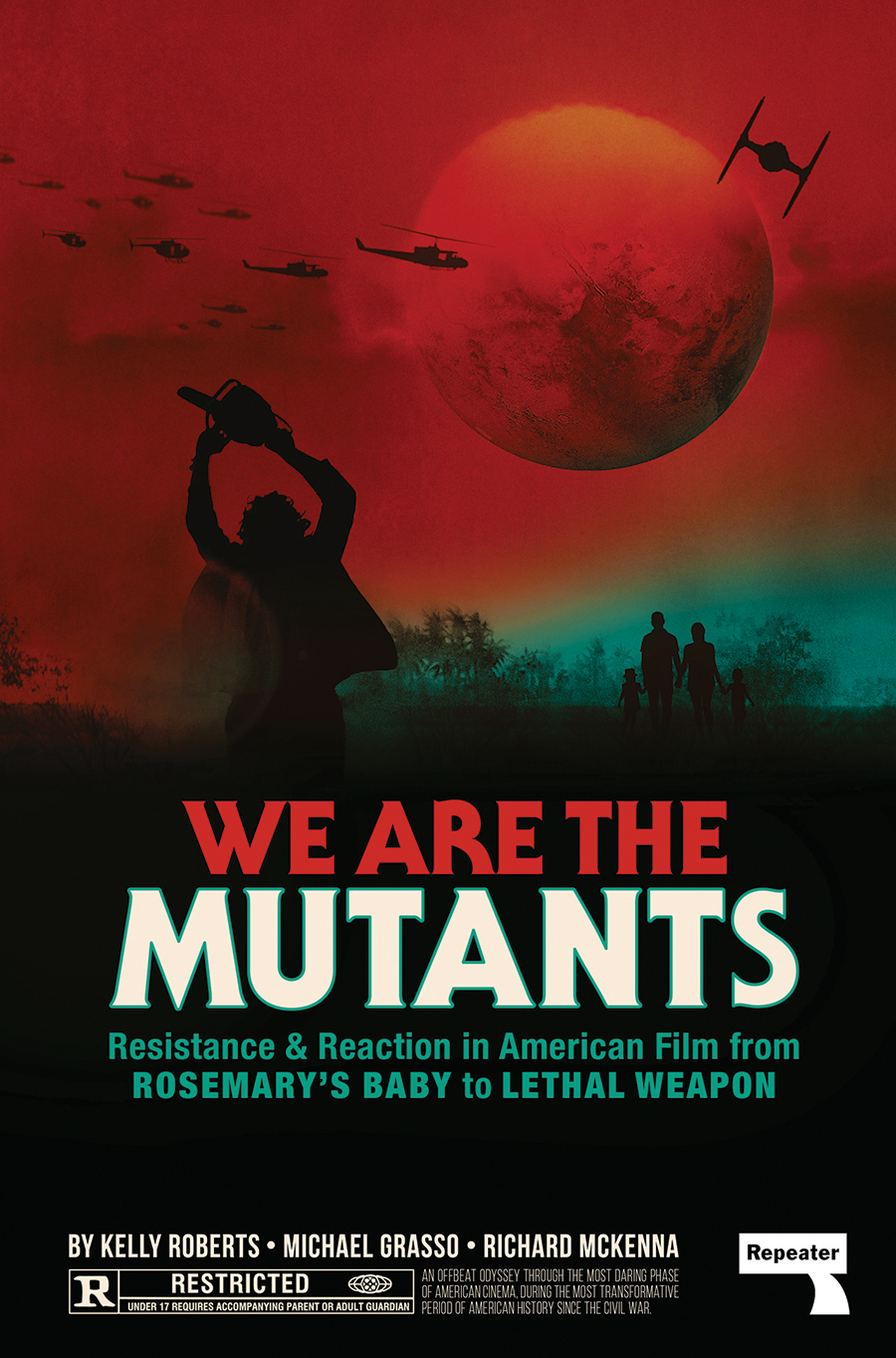 We Are The Mutants

We Are the Mutants is a critical reassessment of what is arguably the most discussed and beloved stretch of movies in Hollywood history.

Documenting the period between the arrival of US troops in Vietnam and the end of President Reagan’s second term, it focuses on an eclectic selection of films and genres — horror, documentary, disaster, vigilante action, neo-noir, post-apocalyptic sci-fi — to track this period’s tumultuous transformation in American life, culture and politics.

Covering everything from blockbusters to forgotten Bs and cult classics, We Are the Mutants re-writes not only the history of modern American cinema, but the history of America itself.