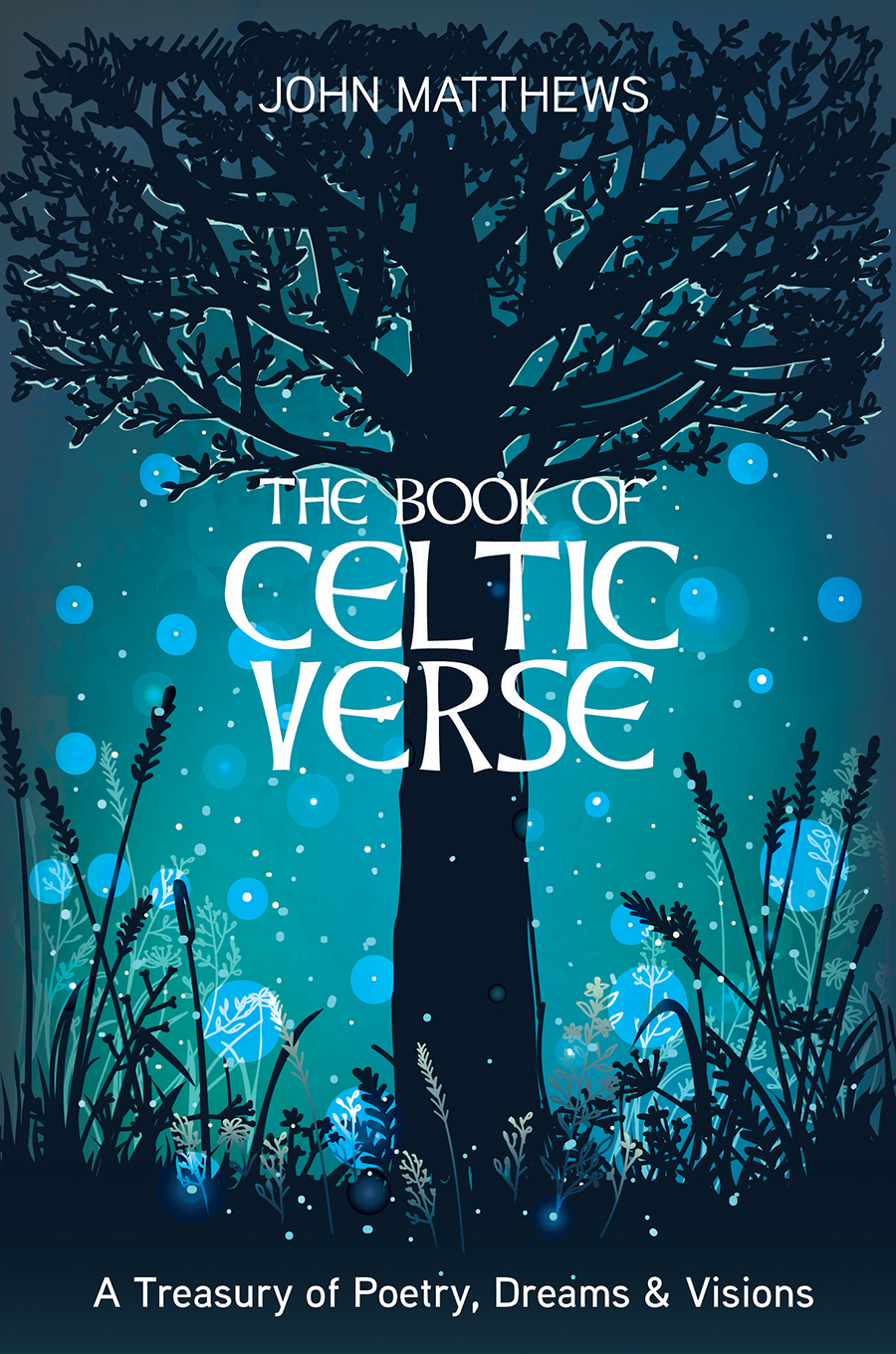 The Book of Celtic Verse

A Treasury of Poetry, Dreams & Visions

This is an inspiring, magical and beautifully packaged collection of Celtic poetry compiled by a leading authority on Celtic tradition. Arranged into five thematic chapters, this anthology reflects the uniquely Celtic love of nature, history, love, myth, magic and spirituality. From the earliest times, the language-loving Celts revered their bards: they established a poetic tradition beginning in the 6th century with the intricate magical verse of Taliesin. It continued in the rich medieval works of Dafydd ap Gwilym and Rhys Goch and stayed strong in the 19th and 20th centuries with Gerald Manley Hopkins, and writers such as R.J. Stewart, Robin Williamson and Catherine Fisher. Matthews has chosen the finest works of a diverse range of poets and translated many of the oldest for this volume. His selection offers a window on to the world of the ancient Celtic peoples, celebrating their culture and their lyrical masterpieces that have survived the ages.

John Matthews is a well-known expert on Celtic lore and the New York Times bestselling author of several successful divinatory systems based on early spiritual beliefs, including The Arthurian Tarot, the Wildwood Tarot and The Byzantine Tarot. 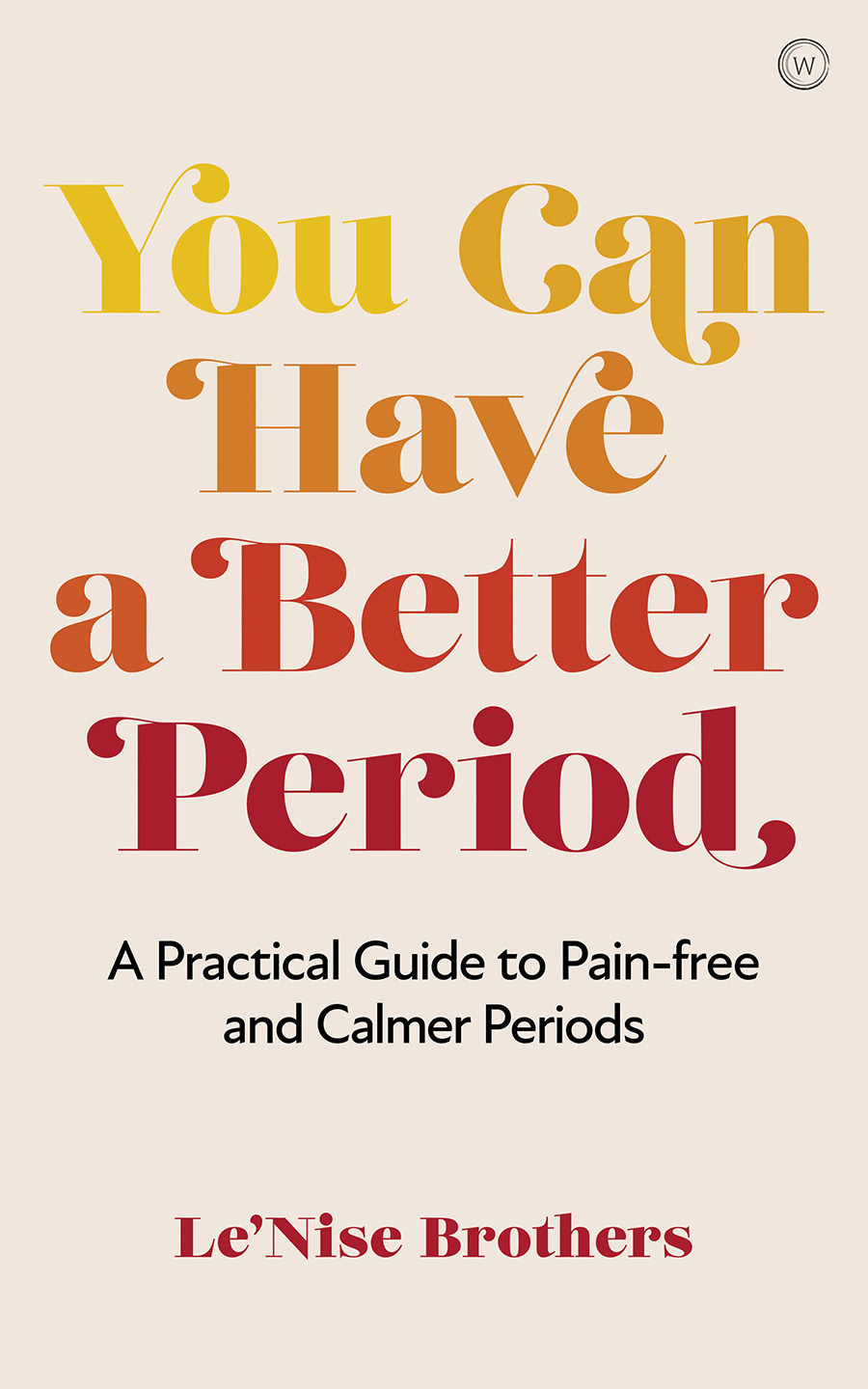 You Can Have a Better Period

A Practical Guide to Pain-free and Calmer Periods

You Can Have A Better Period is a straight-talking resource to help women understand their menstrual cycles and finally get answers to questions such as: “why am I so moody right before my period?”, “are periods supposed to be so painful?”, “why is my period so heavy?” Le’Nise Brothers takes us through each phase of our cycle, including a clear programme of nutrition and lifestyle changes. The book explains which supplements work and the key stress management habits we can implement, to bring long-lasting and sustainable changes to our hormonal balance and menstrual health.

Periods don’t have to be painful, emotional and messy. This book will be a practical guide that helps women change the way they look at their period, and finally harness the power of the fifth vital sign.

Le’Nise Brothers is a Nutritional Therapist and yoga teacher, specializing in menstrual health painful periods and balancing hormones. Le’Nise believes in the power of food as medicine – something to be enjoyed and celebrated, not feared. Le’Nise is a member of the British Association of Nutritional Therapists and the Complementary and Natural Health Council. 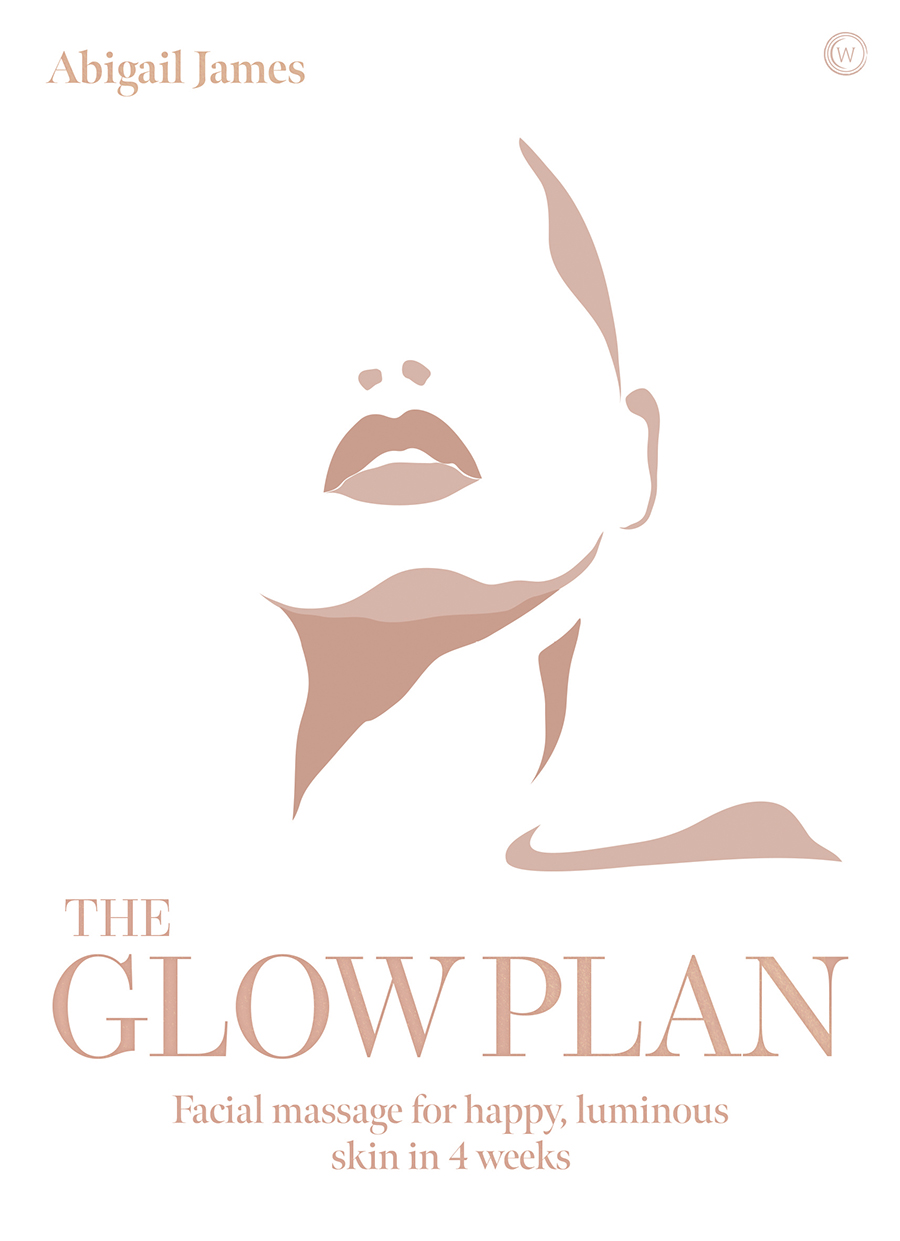 Beauty is not about perfection, but feeling happy in your skin. An inner glow comes from cultivating the right habits and routine. The Glow Plan presents a 4-week programme to uncover your inner and outer radiance. Focusing on: restorative mindfulness practices for inner calm; healthy skin yoga and breathing techniques; Week-by-week facial massage programme targeting specific issues such as neck and jawline, droopy eyelids, tired and lacklustre skin. Integrating practical facial massage with inspirational lifestyle tips, including nutrition advice and yoga techniques, The Glow Plan is a revolutionary new programme to help you achieve healthier, radiant, glowing skin.

Abigail James is a skincare and wellbeing expert, yoga teacher and beauty therapist. Abigail is one of London’s most respected facialists. With a busy clinic in central London she also consults regularly with top lifestyle, skincare & wellbeing brands. Find her at: abigailjames.com 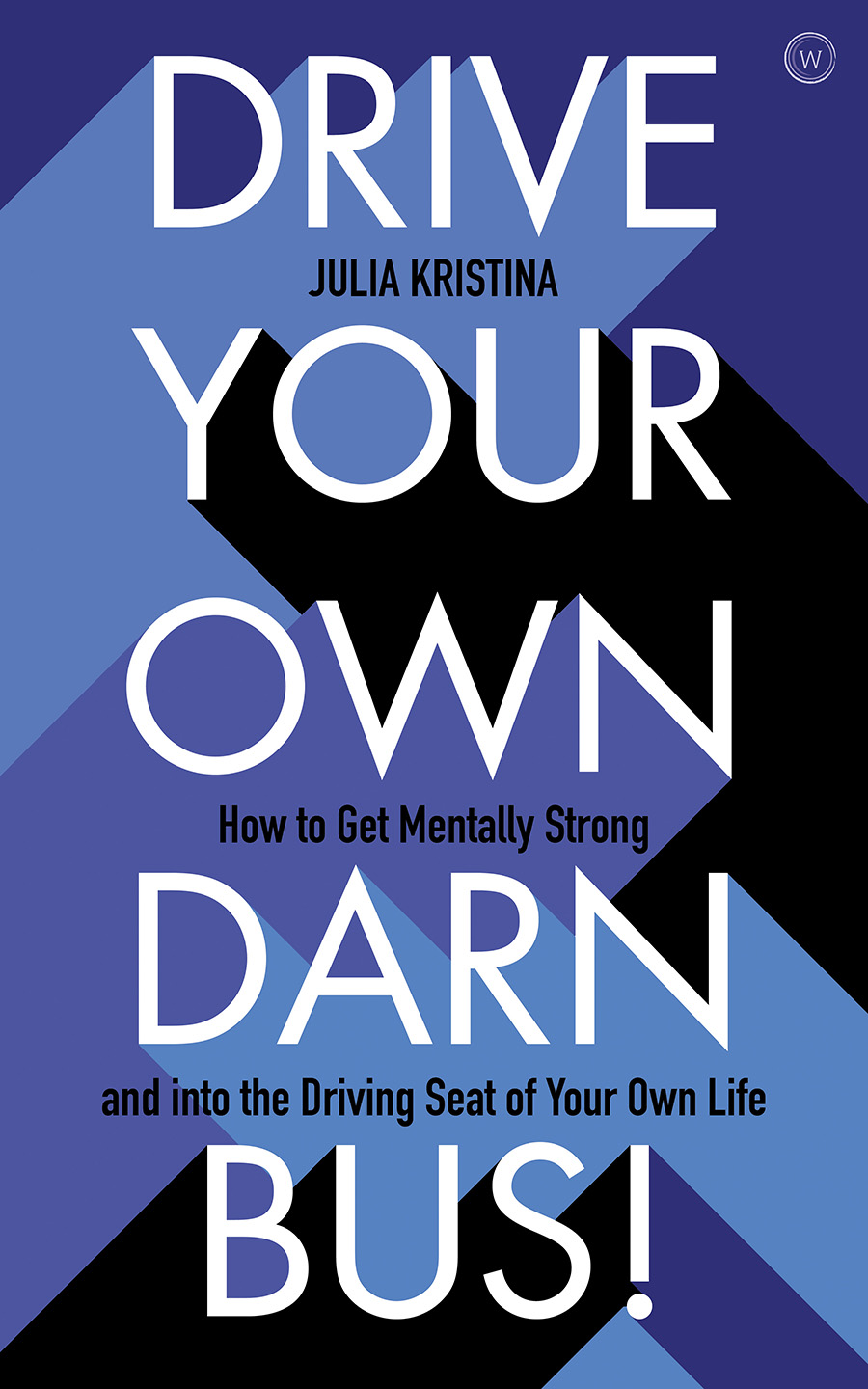 Drive Your Own Darn Bus!

This book is the ultimate guide to getting mentally & emotionally strong. Written in the trademark no-B.S. yet warm style that has made counsellor Julia Kristina so popular online, it will arm you with the skills to take over the steering wheel in your own life, no matter what challenges you face. Julia talks through the thoughts, emotions and behaviours that hold us back, from perfectionism and fear of failure, to anxiety, shame and guilt, to people pleasing, self-sabotage and taking things too personally. She provides easy-to-use and remarkably effective tools that she has road-tested in her coaching, counselling and own life.

Julia Kristina has a masters degree in counselling psychology. A therapist, speaker, coach and popular YouTuber, she helps smart people learn how to be more in charge of their minds and emotions. Find out more at: www.juliakristina.com