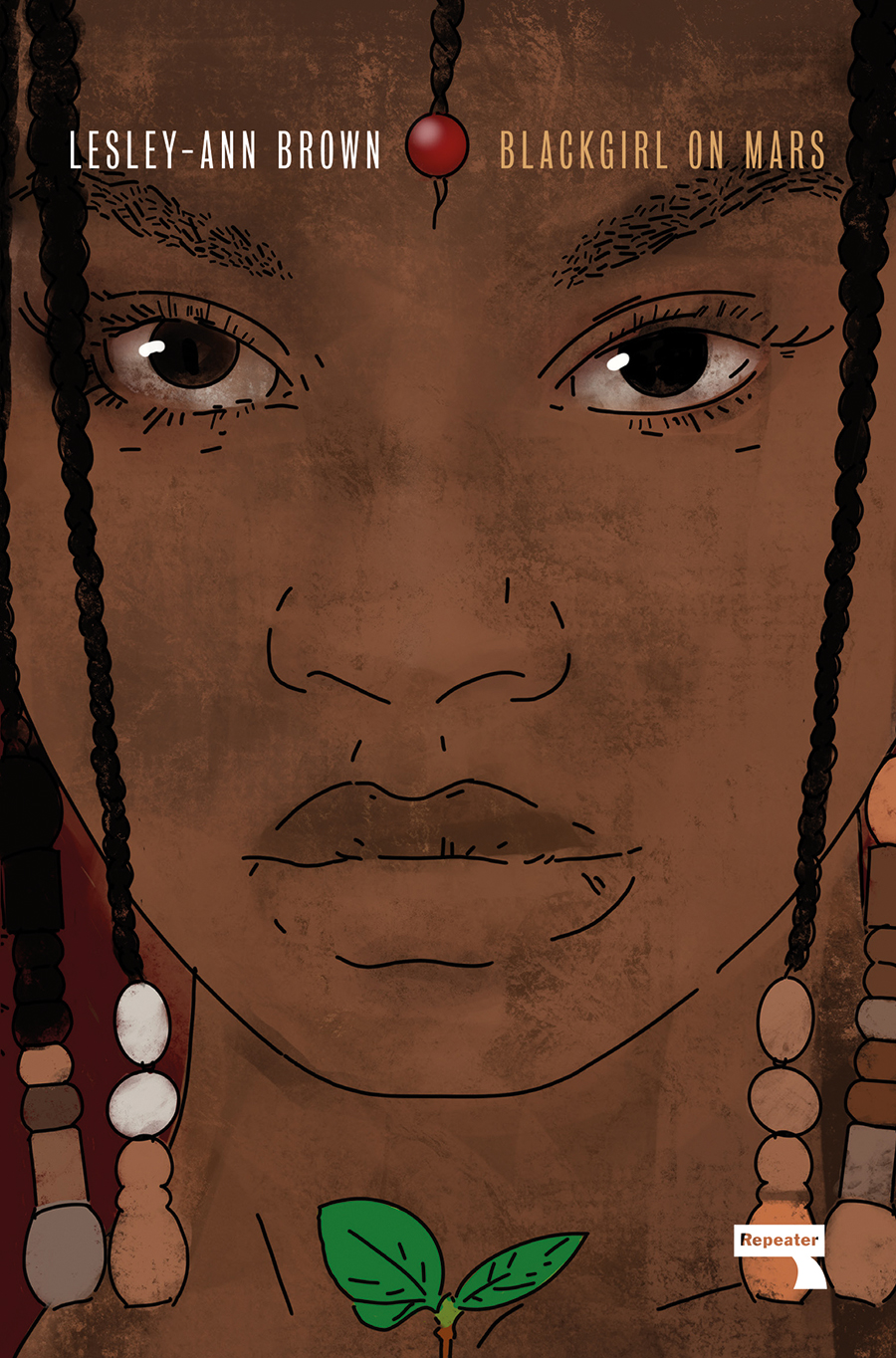 Blackgirl on Mars is a radical memoir that chronicles author, educator and activist Lesley-Ann Brown’s two years’ worth of travel searching for “home”.

As she travels across the US during the Black Lives Matter protests and Covid-19 pandemic and then to Trinidad and Tobago to attend the funeral of her grandmother, Brown tells her own life-story, as well as writing about race, gender, sexuality, and education, and ideas of home, family and healing.

Both a radical political manifesto and a moving memoir about finding your place in the world, Blackgirl on Mars is about what it means to be a Black and Indigenous woman in Europe and the Americas in the twenty-first century.

Lesley-Ann Brown is a Caribbean American writer who is originally from Brooklyn, NY. She is the author of Decolonial Daughter: Letters from a Black Woman to her European Son. 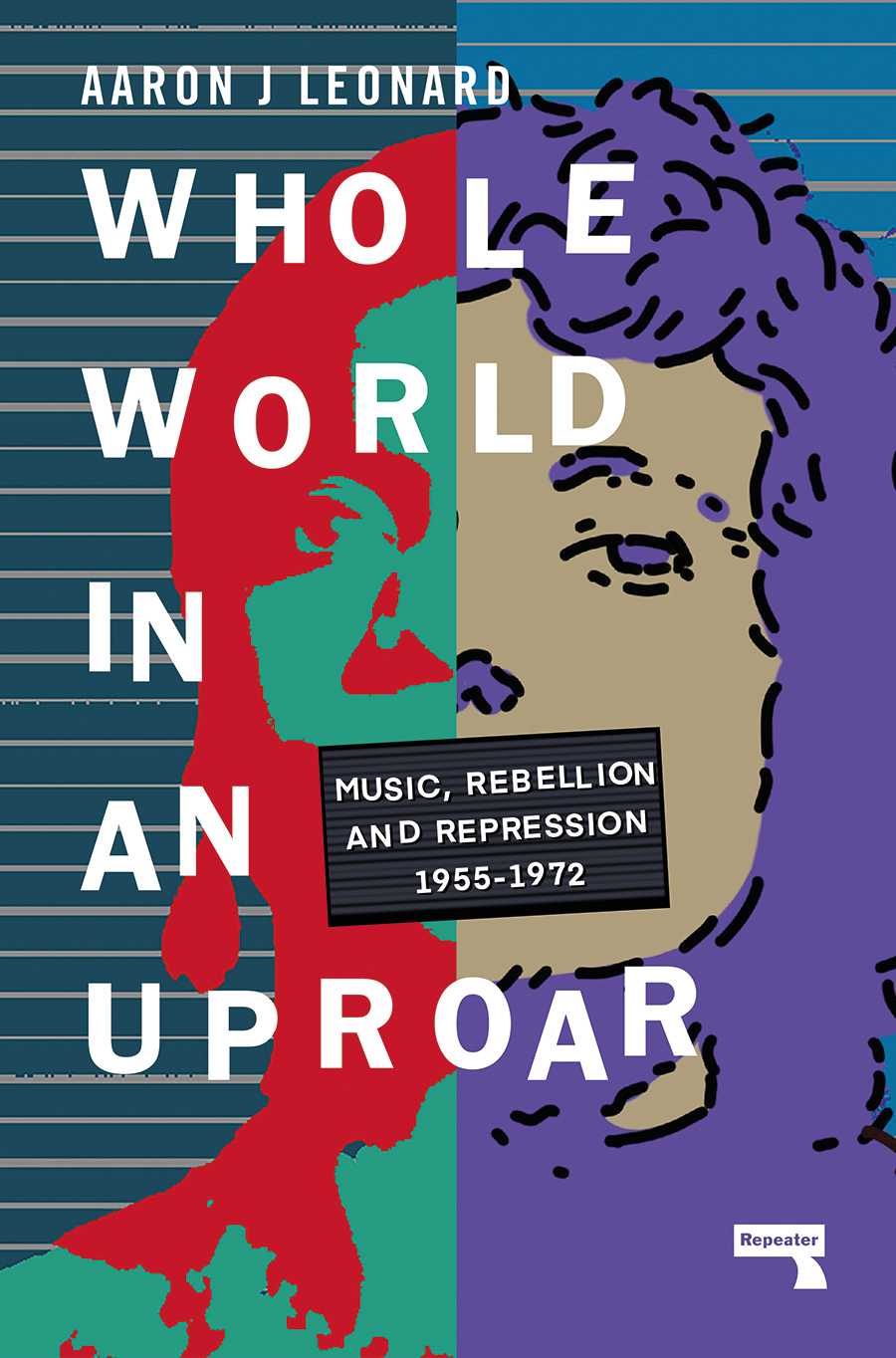 WHOLE WORLD IN AN UPROAR

Whole World in an Uproar tells the story of how the music of the 1960s was birthed amid unprecedented upheaval and systemic repression.

Taking in the Red Scare, the Vietnam War, the Civil Rights Movement, the War on Drugs, the Kennedy assassination and Stonewall, and the music of Bob Dylan, Nina Simone, Jefferson Airplane, Phil Ochs, the Beatles, Joan Baez and more, Whole World in an Uproar is both a new history of a countercultural decade, and a cautionary tale about what happens when artists and their music come up against repressive state power.

Aaron J. Leonard is a writer and historian with a particular focus on the history of radicalism and governmental suppression. He is the author of A Threat of the First Magnitude and The Folk Singers and the Bureau.