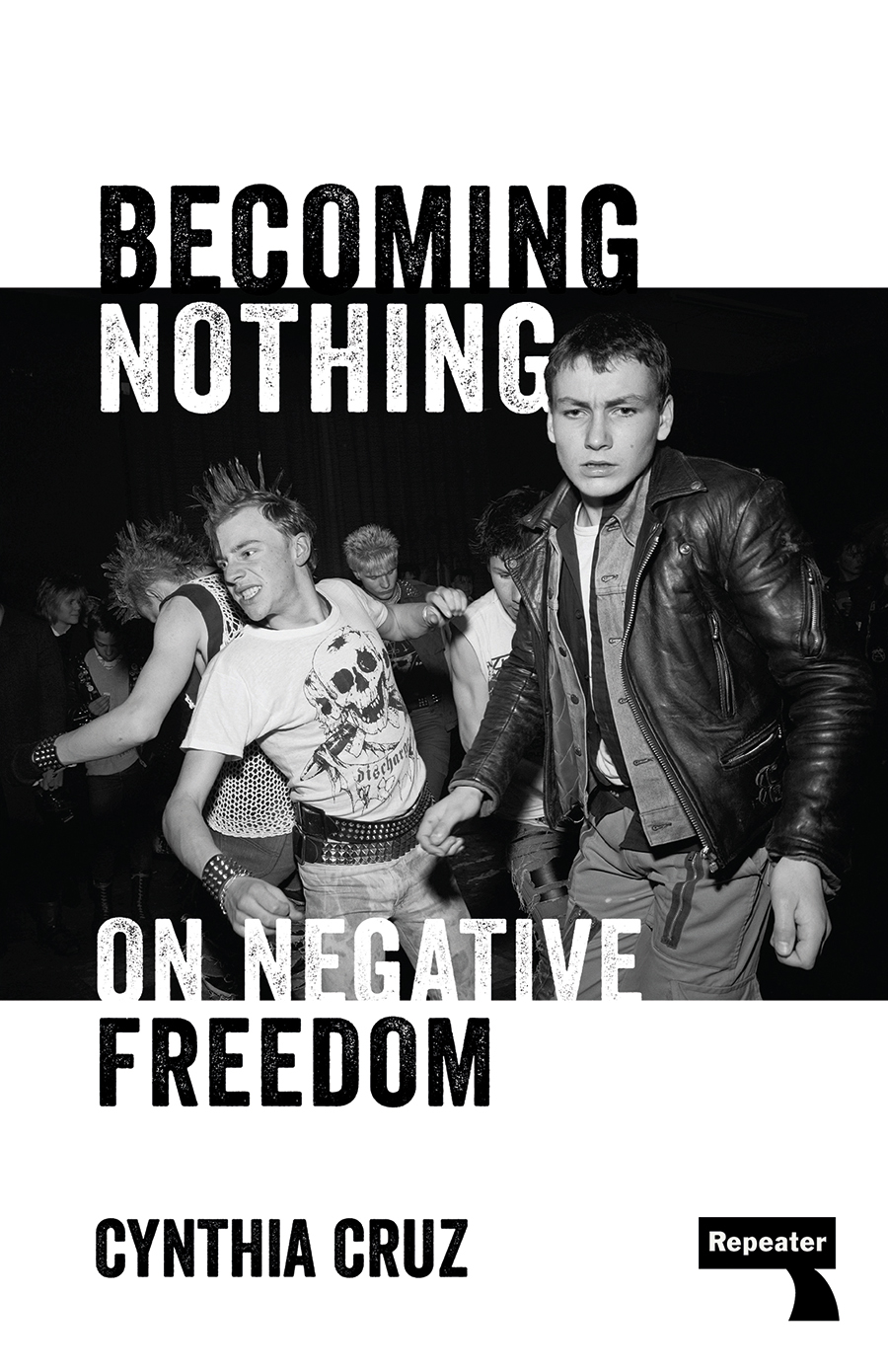 Becoming Nothing is an exploration of the concept of negative freedom and the working class.

Negative freedom is the ability to say no to everything outside of one’s self. This can take the form of withdrawing from capitalist society, but also includes addiction, self-harm and crime. Although often self-destructive, these forms of negative freedom can also provide a temporary escape from capitalist reality.

Analysing the work of working-class writers, musicians and filmmakers — including the Fall, Jean Genet, Marguerite Duras, DonDeLillo, Lynne Ramsay and David Wojnarowicz — Becoming Nothing shows how these artists’ engagement with negative freedom can provide the working-class subject with a means of cleaving themselves from a society they don’t feel at home in, while at the same time creating an alternative space, a home, within which to survive, and perhaps even dream.

Cynthia Cruz is the author of Disquieting: Essays on Silence, The Melancholia of Class, and six collections of poems. 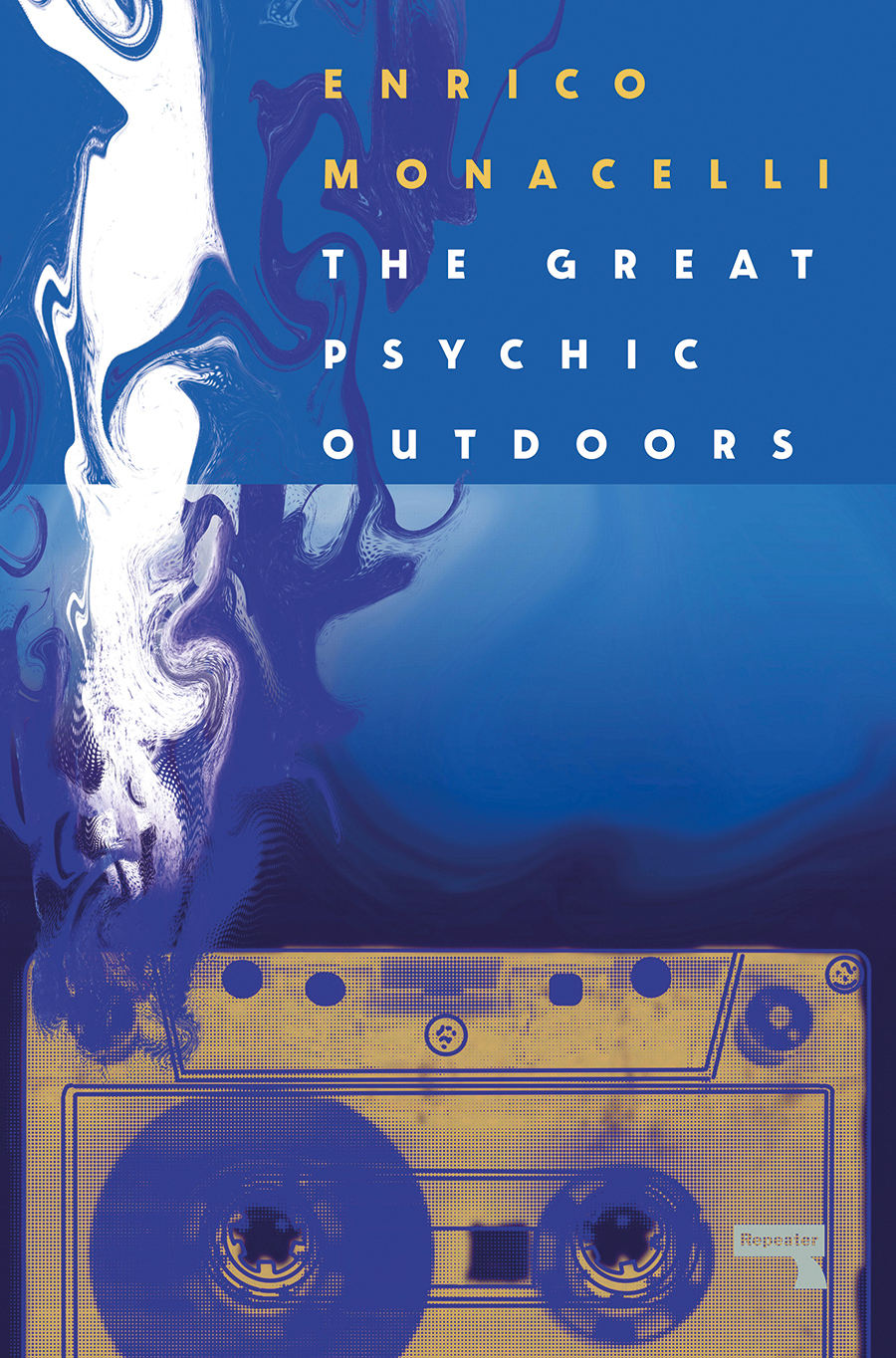 Homemade records, tape-hiss worship and a taste for a verypeculiar kind of psychedelia have carved themselves a weird nichein the contemporary musical landscape under the name of “lo-fi”.

Confronting the aesthetic and conceptual stakes of this sonic craft, and covering artists such as the Beach Boys, Mount Eerie, the Raincoats, Ariel Pink and Daniel Johnston, The Great Psychic Outdoors shows what lo-fi music says about us, our lives under capitalism and the strange ways we cope with pain, madness and beauty.

Enrico Monacelli is a philosopher and cultural critic. He is a PhD candidate at the Università degli Studi of Milan andwrites regularly for The Quietus. He is a founding member of the occultural research unit Gruppo di Nun and worked with them on their book Revolutionary Demonology.