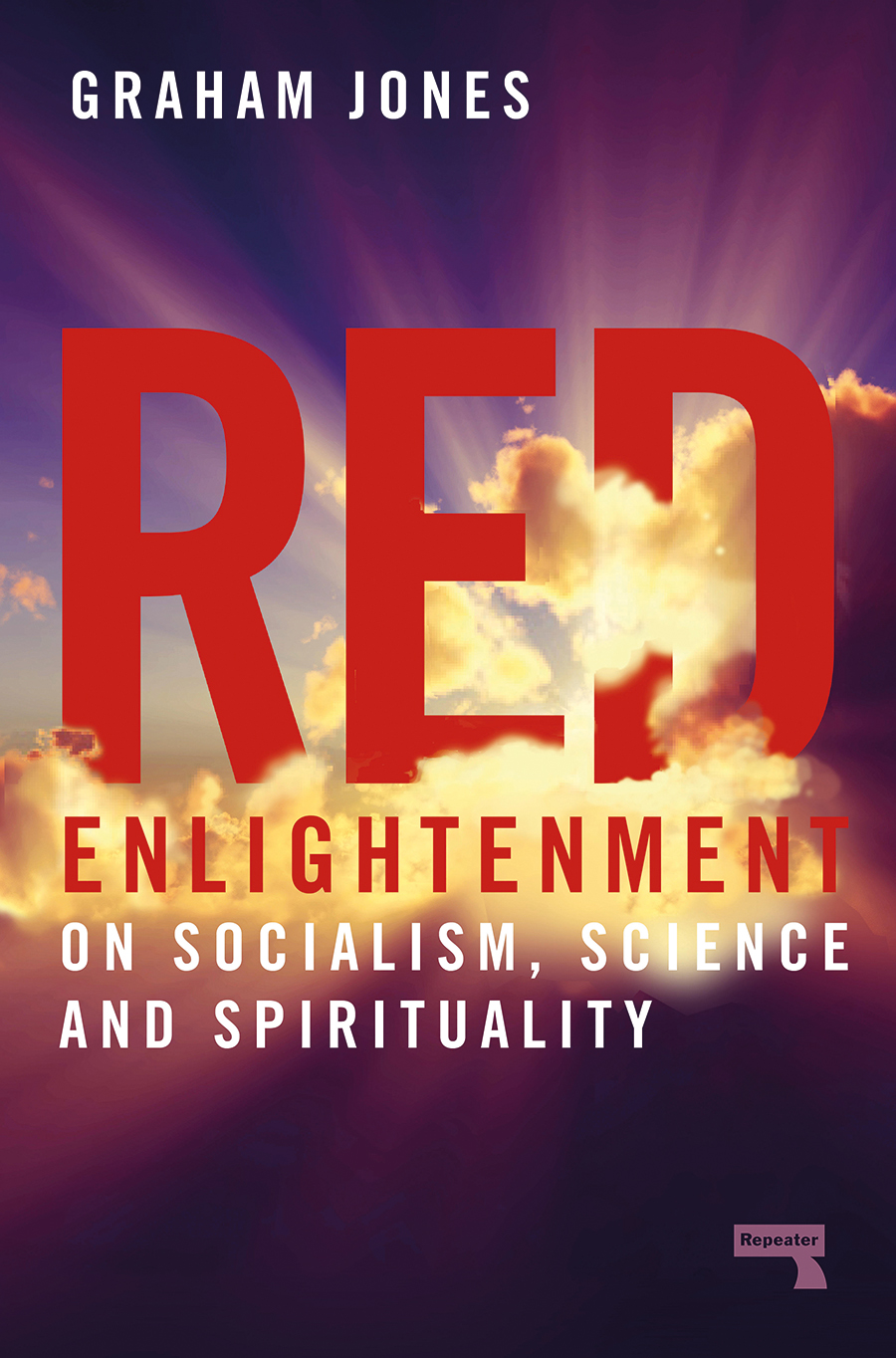 On Socialism, Science and Spirituality

Why we need a materialist spirituality for the secular left, and how to build one.

Red Enlightenment argues not only for a deepened understanding of religious matters on the left, but calls for the secular left to develop its own spiritual perspectives. It proposes a materialist spirituality built from socialist and scientific sources, finding points of contact with the global history of philosophy and religion.

From cybernetics to liberation theology, from ancient Indian and Chinese philosophy to Marxist dialectical materialism, from traditional religious practices to contemporary art, music, and film, Red Enlightenment sets out a plausible secular spirituality, a new socialist praxis, and a utopian vision.

Graham Jones is the author of The Shock Doctrine of the Left and has written for publications such as Open Democracy, Red Pepper, Novara Media, The Ecologist and Uneven Earth.