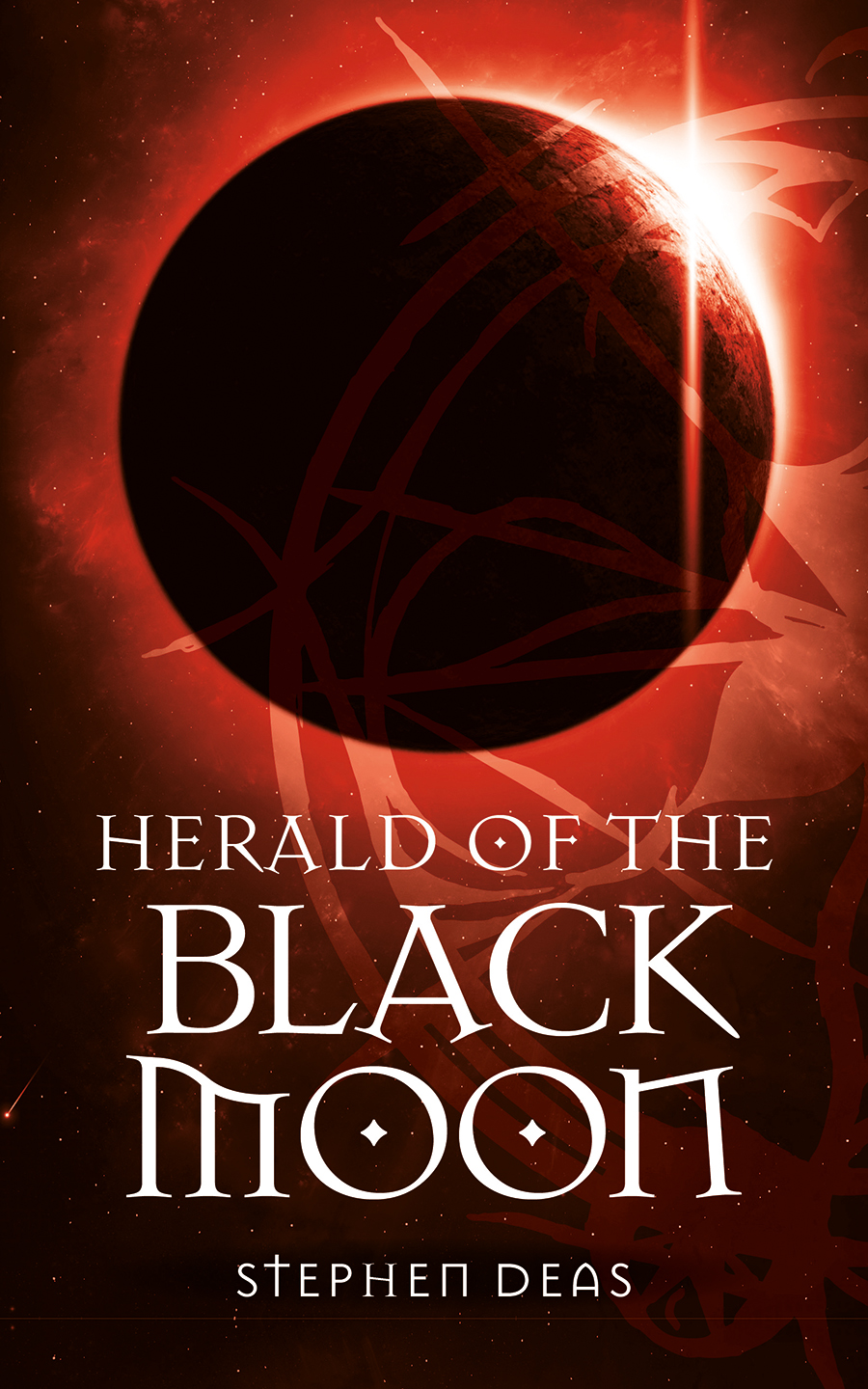 HERALD OF THE BLACK MOON

The Wraiths have raised an army of the dead. An army of the living is marching on the throne. Caught in the middle, Myla is supposed to be spying on a sorceress who can read minds. Things are not going well.

Far away, Seth and Fings are trying their hardest to have nothing to do with any of this. All Fings has to do is not steal anything. All Seth has to do is not meddle with Forbidden Magics. All they have to do is lie low. And for once, it’s all going swimmingly. Until, that is, Fings sees a face he thought they’d left behind in the ashes of Deephaven.

As Seth’s past catches up with him and Myla unravels the true nature of the Empire’s new Princess-Regent, the trio converge on the dead city of Valladrune. Armed with sinister secret behind an old war, they once more hold the fate of the Empire in their reluctant hands.

If only they knew what the heck to do with it.

STEPHEN DEAS is an English fantasy author. He is best known for his fantasy opus, the Memory of Flames sequence. 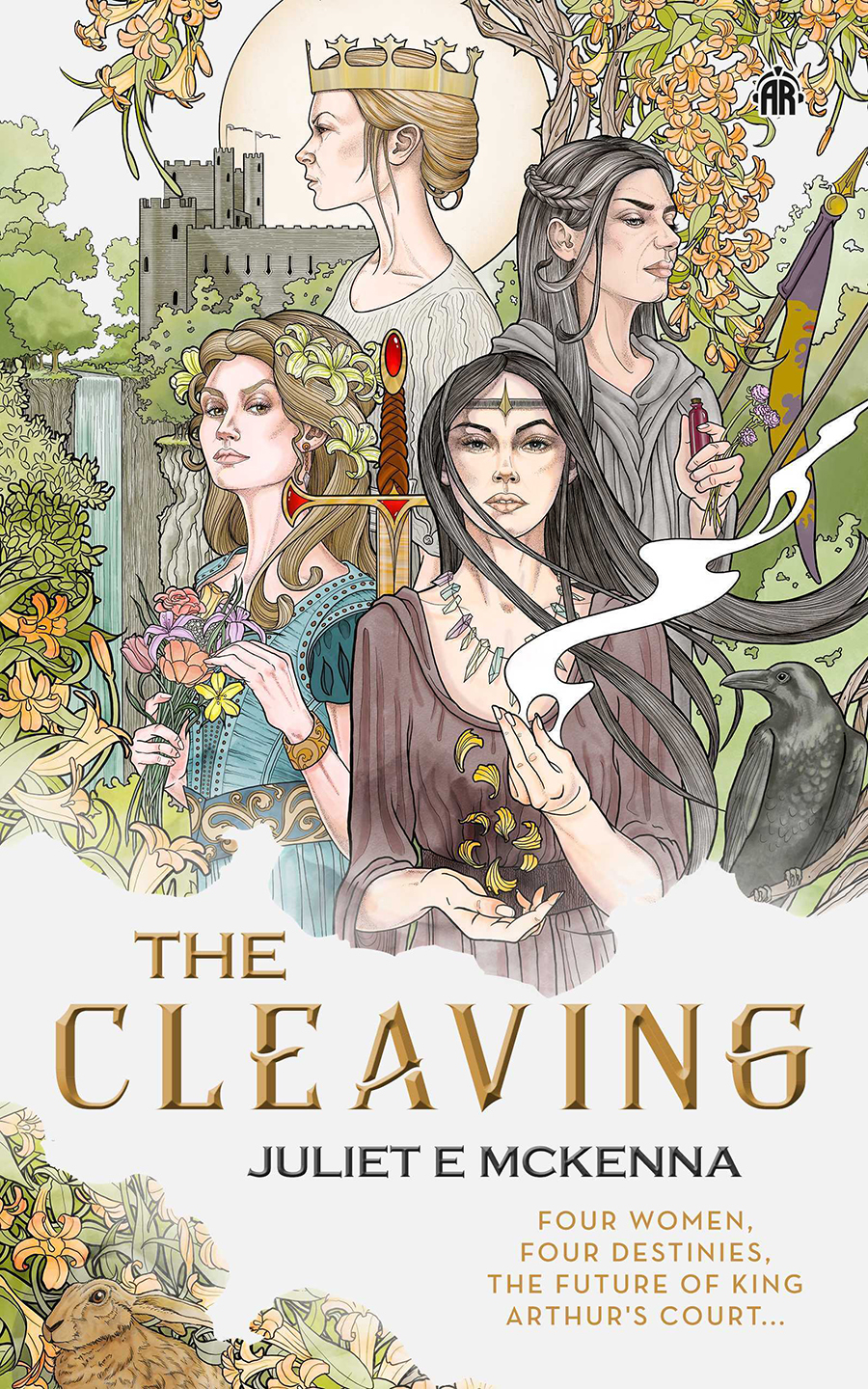 An Arthurian retelling that follows the tangled stories of four women: Nimue, Ygraine, Morgana, and Guinevere.

The legendary epics of King Arthur and Camelot don’t tell the whole story. Chroniclers say Arthur’s mother Ygraine married the man that killed her husband. They say that Arthur’s half-sister Morgana turned to dark magic to defy him and Merlin. They say that the enchantress Nimue challenged Merlin and used her magic to outwit him. And that Arthur’s marriage to Guinevere ended in adultery, rebellion and bloodshed. So why did these women chose such dangerous paths?

As warfare and rivalries constantly challenge the king, Arthur and Merlin believe these women are destined to serve Camelot by doing as they are told. But men forget that women talk. Ygraine, Nimue, Morgana and Guinevere become friends and allies while the decisions that shape their lives are taken out of their hands. This is their untold story. Now these women have a voice.

JULIET E MCKENNA is an expert in medieval history. She has written several novels, regularly attends SFFH conventions, is a genre magazine reviewer and has been a judge for genre awards. She lives in the UK.