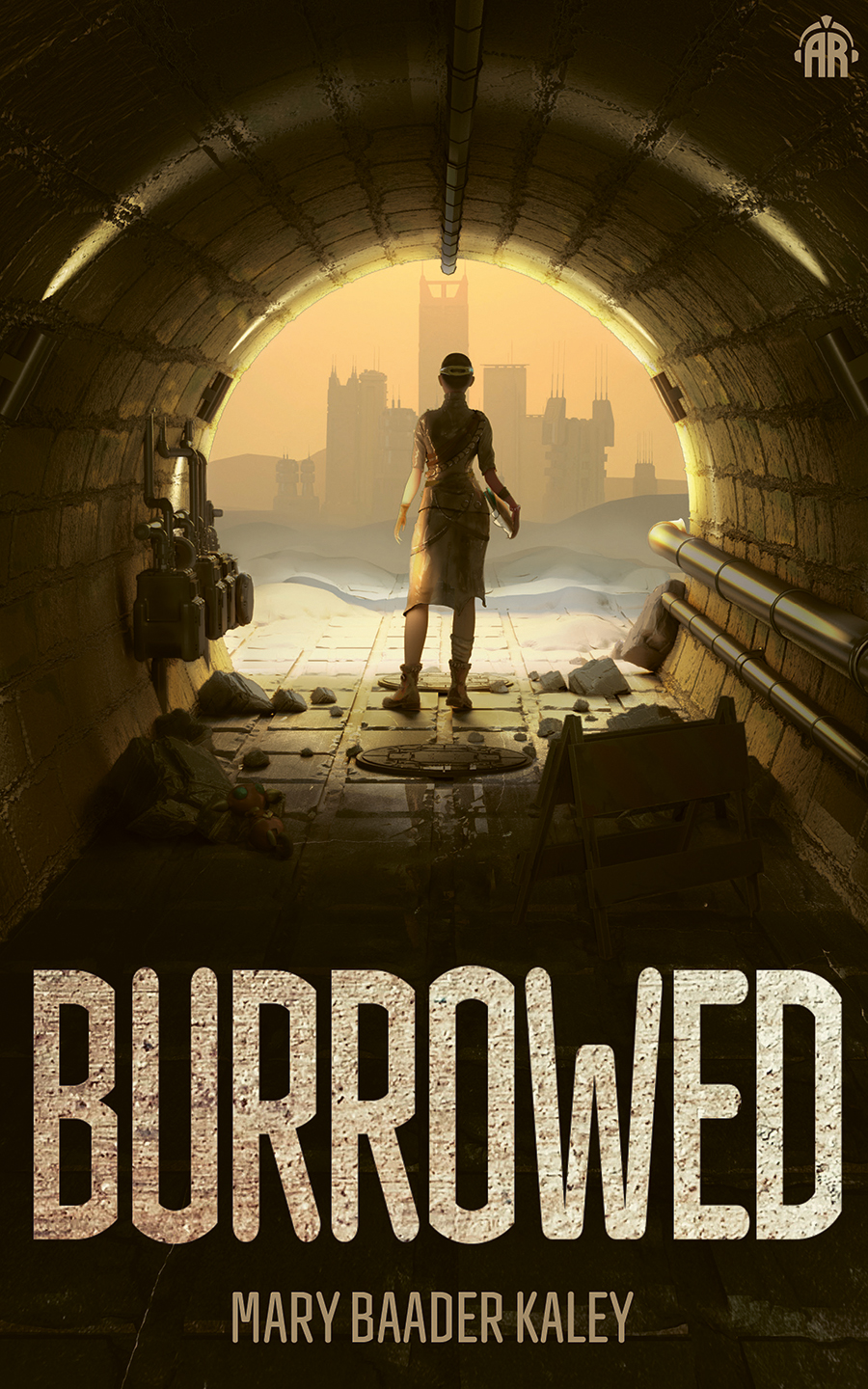 In the far-future aftermath of a genetic plague that separatedhuman society into two different groups – sickly yet super-intelligent Subterraneans and healthy but weak-minded Omniterraneans – abrilliant Subter girl is tasked with fixing the broken genetic code toreunite the two groups in the next generation.

But when a newer plague turns fatal for the surface-dwelling Omnits,the only group able to reproduce (giving birth to both Subter andOmnit children), Zuzan must find a cure or humanity won’t simplyremain divided, it will become extinct.

But there’s more conflict at hand than a broken genetic code. Thefragile connection between Subters and Omnits has frayed to thepoint of breaking – to the point of war – and it will take more thangenius to repair; it will take heart.

Mary Baader Kaley grew up in the south suburbs of Chicago, where she now lives with her husband and three children, selling real estate. She has a BA in Psychology, an MA in Counseling Psychology and minored in music. She can play piano and clarinet. 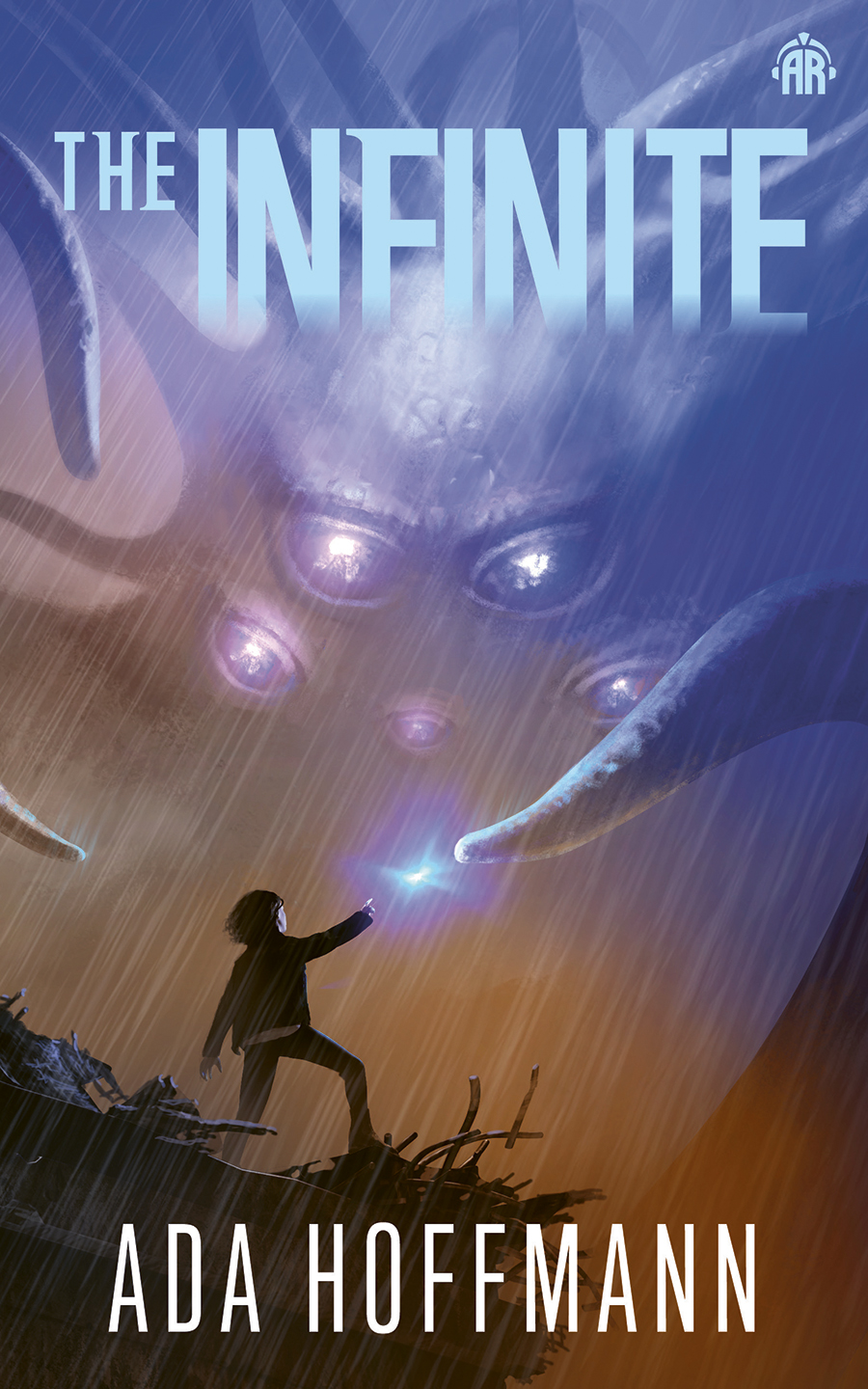 The Outside, Book III

Time is running out for the planet Jai. The artificially intelligent Gods who rule the galaxy have withdrawn their protection from the chaos-ravaged world, just as their most ancient enemy closes in. For Yasira Shien, who has devoted herself to the fragile planet’s nascent rebellion, it’s time to do or die – and the odds are overwhelming.

Enter Dr. Evianna Talirr. Talirr, the visionary who decimated the planet and began its rebellion, is not a woman to be trusted. But she’s returned with an unsettling prophecy: the only way to save Jai is for Yasira to die.

Yasira knows it can’t be that simple. But as she frantically searches for other options, what she finds will upend everything she knew about the Gods, the galaxy she lives in, and herself.

ADA HOFFMANN is a Canadian graduate of Science and Computing. Their critically acclaimed short stories and poems have appeared in Strange Horizons, Asimov’s and Uncanny among others. They were diagnosed with Asperger syndrome at 13, and are passionate about autistic self-advocacy. They often attend Can-Con.