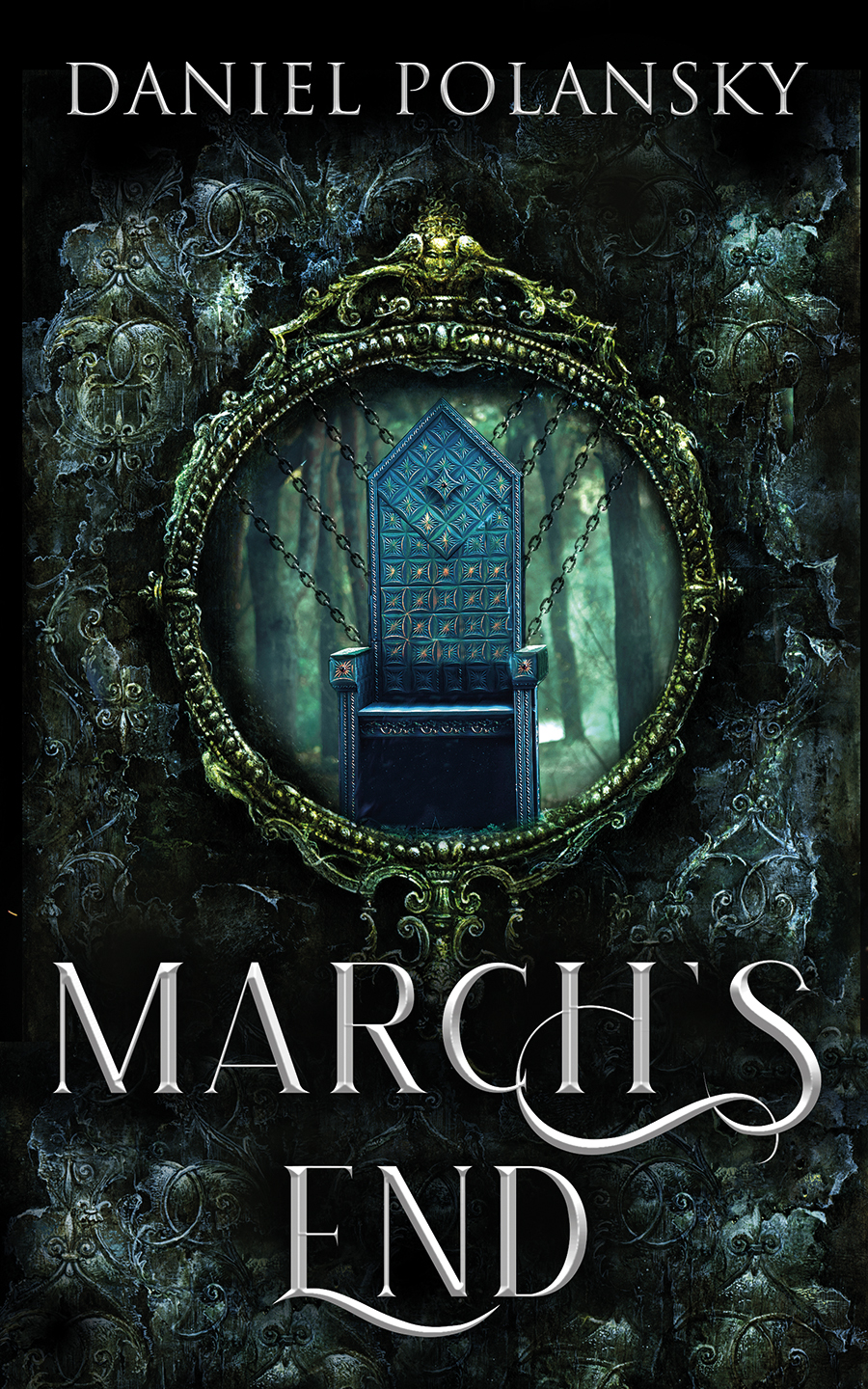 The Harrows are a typical suburban family who, since time immemorial, have borne a sacred and terrible charge. In the daylight they are teachers, doctors, bartenders and vagrants, but at night they are the rulers and protectors of the March, a fantastical secondary world populated with animate antiquated toys and sentient lichen, a panorama of the impossible where cities are carried on the backs of giant snails, and thunderstorms can be subdued with song.

But beneath this dreamlike exterior lie dark secrets, and for generation after generation the Harrows have defended the March from the perils that wait outside its borders – when they are not consumed in their own bitter internecine quarrels.

Moving back and forth between past, present and future, we watchas this family fractures, then reconciles in the face of a conflict endangering not only the existence of the March, but of the ‘real world’ itself.

Daniel Polansky is the author of the Low Town trilogy, Empty Throne duology, the Hugo-nominated novella The Builders, and A City Dreaming. He can be found in Los Angeles, mostly. 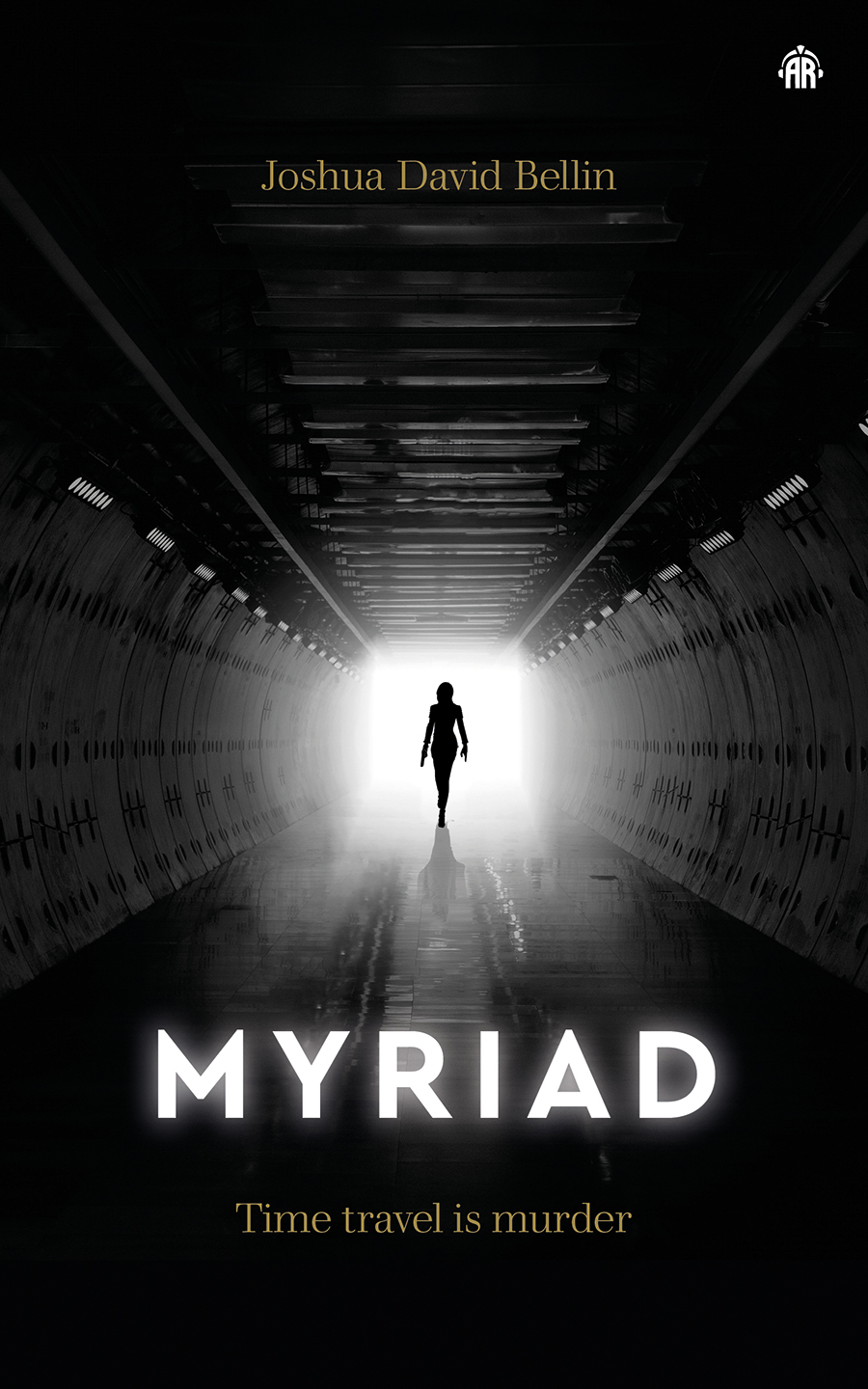 Agent Miriam Randle works for LifeTime, a private law enforcement agency that undertakes short-term time travel to erase crimes before they occur. Haunted by the memory of her twin brother’s unsolved murder at the age of six, Miriam thinks of herself as Myriad—an incarnation of the many lives she’s lived in her journeys to rearrange the past.

When a routine assignment goes wrong and Miriam commits a murder she was meant to avert, she is thrown into the midst of a conspiracy that reaches to the highest levels of LifeTime. Along withher partner Vax, Miriam flees into the past in an attempt to unravel the truth before LifeTime agents catch up with her.

But then her brother’s killer reappears, twenty years to the day since he first struck. And he’s not through with the twin who survived, not by a long shot.

JOSHUA DAVID BELLIN is a college teacher by day, and has published numerous works of SFF. He likes to read, watch movies, and take long nature hikes with his kids. Oh, yeah, and he likes monsters. Really scary monsters. He is based in Pittsburg, PA.