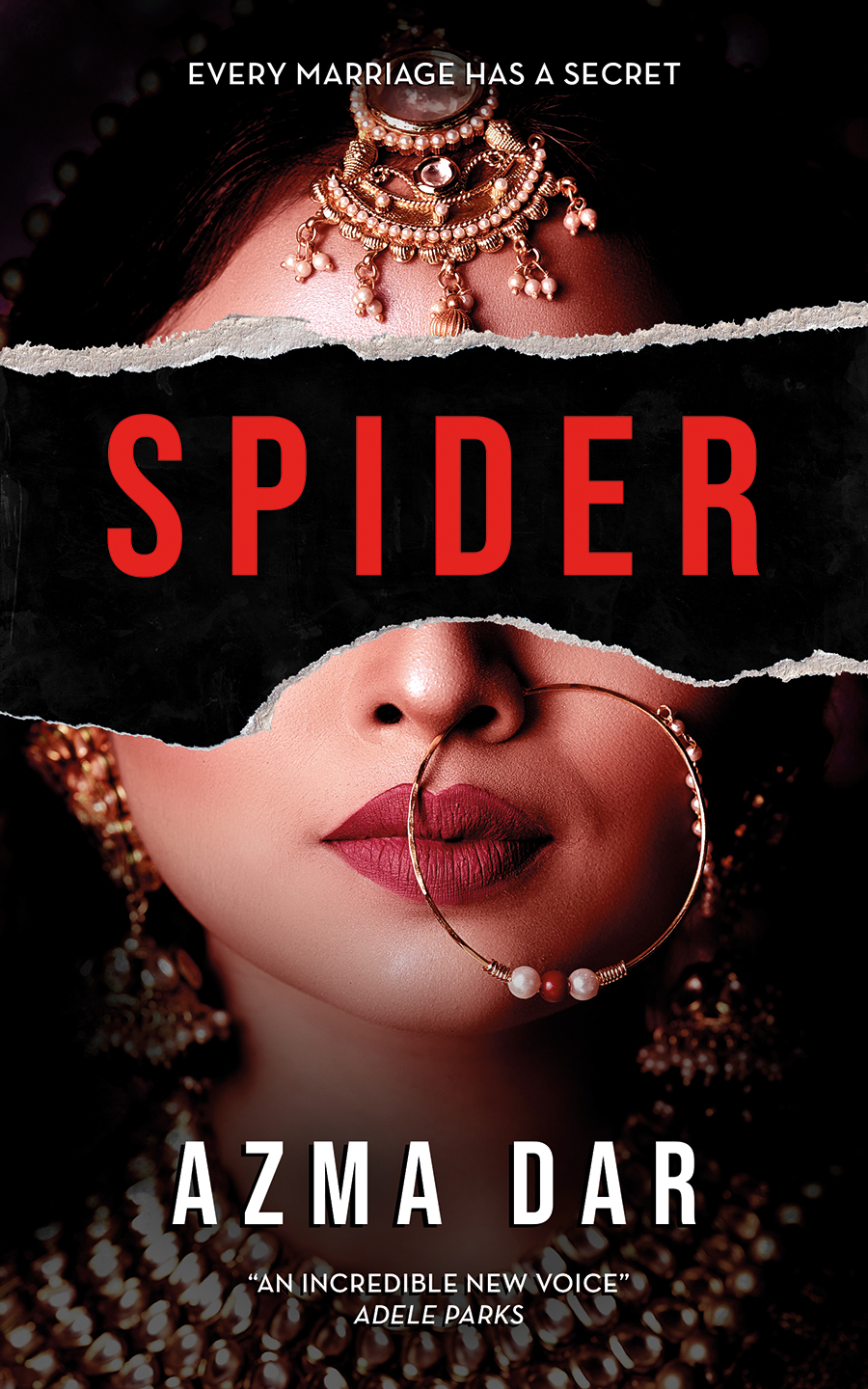 Sophie is an aspiring British Pakistani actress whose only claim to fame is the unplanned on-camera birth of her son. Her husband, Tariq, is a pillar of Bradford’s Muslim community and her perfect match, until his sudden disappearance under mysterious circumstances. When a body is found, presumed to be his, but disfigured in a way that makes identification difficult, Sophie is distraught.

Tariq was her ‘third time lucky husband’. Her first, Amir, came out of a childhood sweetheart relationship that couldn’t last, and her rebound marriage to doting Faraz, a recent immigrant to the UK and obsessed with the Royal Family, was even shorter lived. Is Sophie just luckless or is there more to her than meets the eye? And maybe, just maybe, one of her exes has something to do with Tariq’s untimely death. Might one of them be responsible for the threatening letters? Sophie herself is guilty of something, but is murder part of her ambition?

AZMA DAR is an author and playwright. She has written three full-length theatre productions, several short plays, a radio play for BBC Asian Network and has a forthcoming play entitled NOOR at Southwark Playhouse in November 2022. Her debut novel, The Secret Arts, was published by Dean Street Press in 2015.