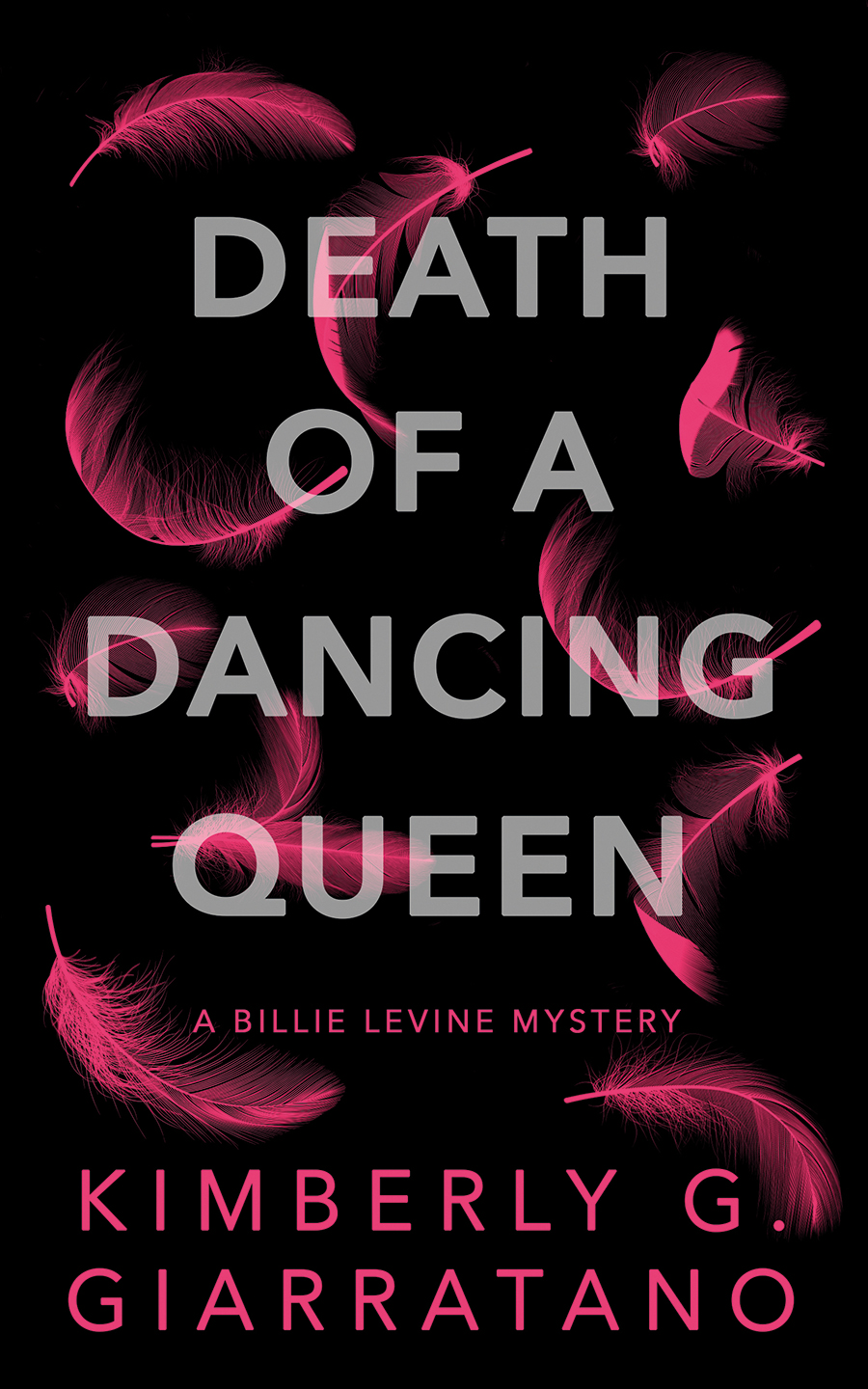 DEATH OF A DANCING QUEEN

After her mother’s Alzheimer’s diagnosis, Billie Levine revamped her grandfather’s private investigation firm and set up shop in the corner booth of her favorite North Jersey deli hoping the free pickles and flexible hours would allow her to take care of her mom and pay the bills. So when Tommy Russo, a rich kid with a nasty drug habit, offers her a stack of cash to find his missing girlfriend, how can she refuse? At first, Billie thinks this will be easy earnings, but then her missing person’s case turns into a murder investigation and Russo is the detective bureau’s number one suspect.

Suddenly Billie is embroiled in a deadly gang war that’s connected to the decades-old disappearance of a famous cabaret dancer with ties to both an infamous Jewish mob and a skinhead group. Toss in the reappearance of Billie’s hunky ex-boyfriend with his own rap sheet, and she is regretting every decision that got her to this point. Becoming a P.I. was supposed to solve her problems. But if Billie doesn’t crack this case, the next body the police dredge out of the Hudson River will be hers.

Kimberly G. Giarratano is an author of mysteries for teens and adults. Her debut novel, Grunge Gods and Graveyards, won the 2015 Silver Falchion Award for Best YA.